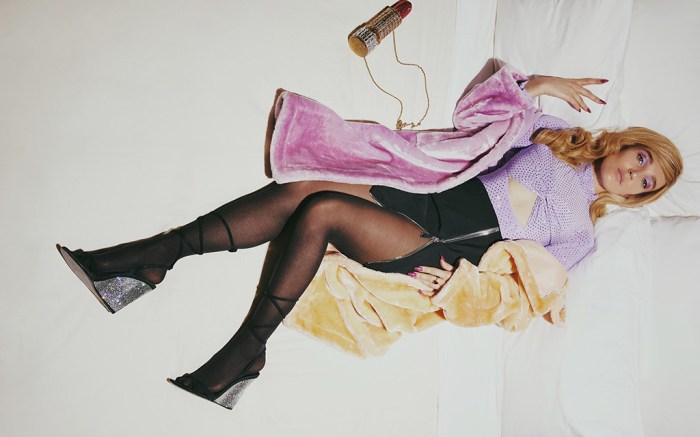 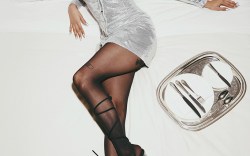 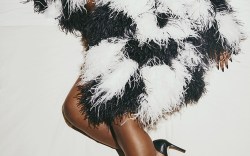 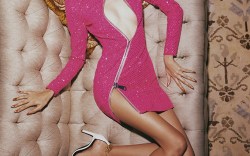 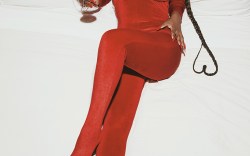 Although New York Fashion Week continues to look quite different from seasons past, designers are sticking to the time-honored tradition of collaborating with shoe brands when it comes to footwear for their collections.

Jason Wu, Victor Glemaud and Anna Sui are among those who worked with footwear brands for fall ’21. Ranging from veteran shoe designers such as John Fluevog to Shekudo, an emerging Nigerian accessories brand that works with responsibly-sourced materials, shoes from a handful of collections have shown us the power of partnering up.

Each designer and chosen collaborator gave a unique take on what fashion will look like later this year. Boots and clogs that play with texture and the “cozy factor” were key elements seen throughout this week. The show-stopping statement boot also made an appearance— in the form of haute hikers and the traditional heeled boot. Heels also made their way to the shows, giving us a glimmer of hope to going back to “normal” ways of dressing in seasons to come.

Below, a rundown on all of the shoe collabs happening at New York Fashion Week.

Once again, Christian Cowan teamed up with Giuseppe Zanotti for a round of statement-worthy heels and boots for fall ’21. The collection included the duo’s signature watch sandals which debuted on the runway for spring ’19.

Instead of a runway show this year, Cowan decided to present his latest collection virtually with a fashion film titled, “A Fashion Thing.” The star-studded cast included Paris Hilton, “Saturday Night Live” comedians Chloe Fineman and Bowen Yang as well as models such as Justine Skye, Aqua Parios and Mermaid at the Pierre Hotel in New York.

The small in-person runway show was inspired by the old school general stores of the 1950s, with fresh fruits and flowers courtesy of The Chef’s Warehouse. All items were donated to City Harvest after the show. The runway was also live-streamed and sponsored by Coca-Cola.

For his cozy but directional fall ’21 collection, knitwear designer Victor Glemaud partnered with Shekudo, a footwear and accessories brand based in Lagos, Nigeria. Both designers are part of IN THE BLK, a global collective for Black creatives that was founded by Glemaud and other designers during Paris Fashion Week in early October.

Designed by Akudo Iheakanwa, the majority of Shekudo’s raw materials are found or produced locally by artisans. Materials include local cotton used for dust bags as well as Aso-Oke and Akwete cloth for uppers. The collaborative clogs are available in two styles and colorways, a rust slingback and a black and white open back clog. Both styles feature the brand’s signature Aso-Oke or “top cloth”, a fabric made according to a 600-year-old weaving tradition.

In a twist of see-now, buy-now marketing, the designers are selling the chic yet comfortable collab of clogs right now on Therealreal.com.

Ulla Johnson worked with Italian footwear brand Diemme on a collection of high-end hiking boots for fall ’21. Shown before an emptied Lincoln Center, models walked down the runway in hikers that featured printed pony hair uppers and patchwork suede.

Diemme specializes in making handmade performance footwear out of northeastern Italy. Previous collabs for the footwear brand include shoes for Chanel, Bottega Veneta, and Maison Margiela.

A longtime lover of collaborations, Anna Sui teamed up once again with longtime friend and collaborator John Fluevog for footwear as part of her fall ’21 collection. The Toronto-based shoe designer dreamed up Western-inspired Chelsea boots with bold prints and appliquéd suede knee-high boots to go with Sui’s latest runway creations.

Sui channeled the power of collabs this season with a number of creative partnerships including recycled acetate technicolor tortoise glasses by Fellow Earthlings for Mondottica, travel bags with Kipling and patterned knee socks by Atsugi for Anna Sui.

Keep checking back for more shoe collaborations seen at NYFW for the fall ’21 season.

Want more? Click through our gallery of Christian Cowan Fall 2021 Ready-to-Wear At NYFW.

After over a century of crafting men's work boots, Wolverine has now turned its eye to the women's outdoor market.
Learn More

In partnership with Wolverine