At Chloé Fall 2021, Gabriela Hearst’s Sustainable Knits and Instant ‘It’ Bags Kick Off a New Chapter For the Brand 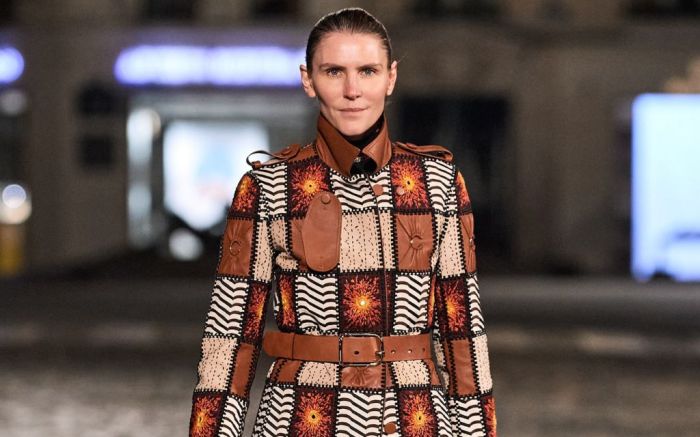 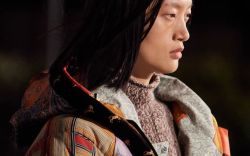 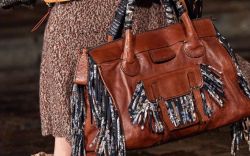 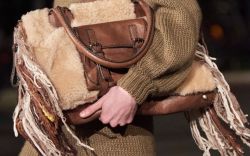 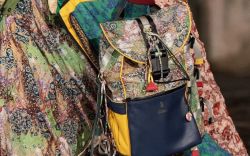 It was fitting that Gabriela Hearst showed her debut collection for Chloé on one of the first days of March, which happens to be Women’s History Month. Over the past year, the designer has set the standard for what a luxury womenswear designer — who is a woman herself — should and could be for the fashion industry’s future.

Hearst won the 2020 CFDA Award for Womenswear Designer of the Year for her own brand, where she creates garments, footwear and accessories that are impeccably made but also not intimidating; stunning but also sustainable; sophisticated and intelligent but also warm and comforting — all goals of the modern woman. She is entering the French fashion industry as a woman preceded by mostly men; she is also joining a brand that has a long history of mostly female creative directors, including Phoebe Philo, Claire Waight Keller, Martine Sitbon, and her immediate predecessor, Natacha Ramsay-Levi. Chloé’s founder was a woman of the first same name as Hearst’s — Gaby Aghion, who in 1952 more or less created the idea of ready-to-wear garments that women could purchase off the rack.

Hearst brought that legacy and spirit to her debut collection for Chloé — and then some. There was her signature knitwear, which came in the form of dresses and ponchos (the latter of which have been a nod to her Uruguayan heritage, for both this brand and hers). On foot, slide sandals were done in the same striped knit. At a time when most designers showed only high heels and hard-soled shoes (perhaps slightly cajoling consumers to go back to them), Hearst remained realistic, adding some slipper styles into both her namesake line and Chloé’s.

Every piece, from dress to coat, boot to bag, looked carefully crafted. That’s an understatement, as it turns out. Hearst did an even deeper dive on her sustainability efforts, turning overstock from a variety of Chloé’s past seasons to create outerwear whose proceeds will benefit Sheltersuit, a nonprofit that provides aid to the homeless. Materials like by-product shearling and non-chemical processed leather helped the brand to reduce its carbon footprint by 400 percent compared to the collection from a year ago, as Hearst told Vogue.

In pure design terms, Hearst’s new handbags for the collection (some of which are actually a reiteration of the brand’s classics, such as the Edith bag) are sure to be the new “It” bags for 2021, as symbols of sustainability replace logos and recycled materials replace exotic skins. A collaboration with Moon Boot, decked out in Hearst’s lush knitwear, is also sure to be a highlight next fall and winter.