All the Winners at the 2021 CFDA Awards: Telfar, Zendaya, Aurora James & More 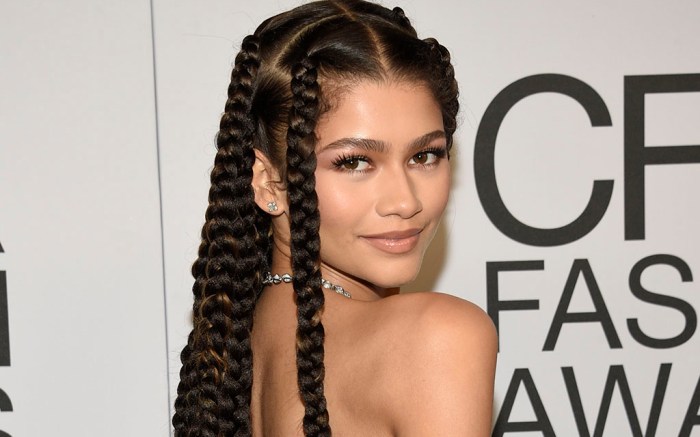 The Council of Fashion Designers of America honored fashion’s top designers on Wednesday night in New York. And for the second year in a row, Telfar Clemens took home Accessories Designer of the Year at the 2021 CFDA Fashion Awards.

While Telfar is known for its handbags, whose drops immediately sell-out on the spot, the brand also had a busy year with footwear collaborations. Telfar launched two collections with Ugg, for instance. For spring ’21, Ugg and Telfar launched their all-gender line, which saw printed heather grey sweatpants — inspired by Telfar’s own collection — re-imagined into the Ugg Classic Boot in two styles.

During the event, Emily Blunt served as the evening’s host and presented the American Womenswear and American Menswear Designer of the Year awards to Christopher John Rogers and Emily Bode-Aujla for Bode, respectively.

The event took place at the The Pool + Grill in New York and marked the return to an in-person format after the 2020 CFDA Fashion Awards were held digitally. Keep scrolling for the full list of winners.