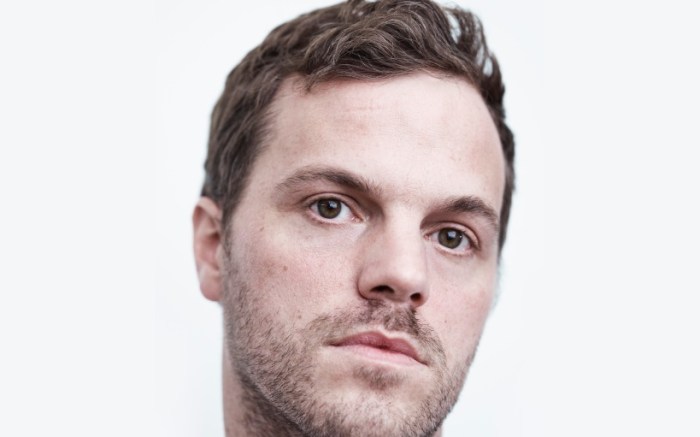 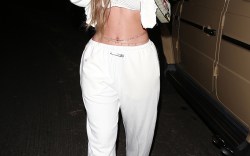 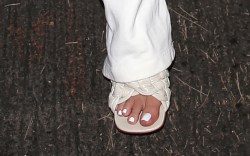 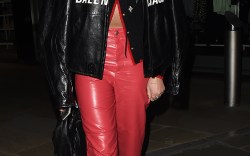 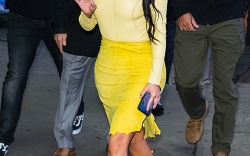 MILAN – The future of Bottega Veneta lies in continuity.

WWD has learned that the brand’s ready-to-wear design director Matthieu Blazy is to succeed Daniel Lee as creative director of the brand. Blazy will present his first collection for Bottega Veneta in February 2022.

Upon the sudden exit of Lee last Wednesday, WWD was the first to identify Blazy as a possible internal successor.

“Matthieu Blazy is an extraordinarily talented individual, whom I am proud and excited to entrust with the creative helm of our luxury house,” said Leo Rongone, chief executive officer of the company, in a statement issued at the end of trading on Monday, confirming the appointment. “Bottega Veneta has always been equated with signature craftsmanship and distinctive creativity. Matthieu’s appointment will further enhance the modern relevance of our brand and accelerate our growth, while preserving the values that are at the core of Bottega Veneta.”

François-Henri Pinault, chairman and CEO of Bottega-parent Kering, stated that “the very solid foundations, specific codes and unique identity of Bottega Veneta enable us to nurture great ambitions for the future of this luxury house. I am confident that Matthieu Blazy’s wealth of experience and broad cultural background will allow him to bring his creative impetus to the task of carrying on the legacy of Bottega Veneta.”

Born in Paris in 1984, Blazy is a graduate of La Cambre in Brussels, and he started his fashion career as men’s designer for Raf Simons.

Kering has a strong track record of promoting creative talents from within, famously plucking Alessandro Michele and Sarah Burton from the design studios of Gucci and Alexander McQueen, respectively.

From 2016 to 2019, Blazy worked at Calvin Klein as part of the team Simons brought to New York, working on the men’s and women’s collections as design director. That circle also included Pieter Mulier, Simons’ longtime number two who carried the title of creative director at Calvin Klein and joined Simons for runway bows.

Before Calvin Klein, Blazy worked in the studio of Celine under then-creative director Phoebe Philo, becoming senior designer in 2014, and for four years at Maison Margiela, ultimately responsible for its couture line, dubbed Artisanal.

A French and Belgian national, he lives between Antwerp and Milan.

“There is nobody else that will be able to pick up the baton and interpret the Bottega Veneta brand in continuity with the recent past,” said a Milan-based source about Blazy’s design skills. The source also expected the designer to improve the men’s category, which has been “lagging behind” the women’s division. Blazy was characterized as “respectful and polite, key values today, as sustainability is not only applied to ecology and the environment.”

As reported, sources contend that Lee’s behavior and working style – he was known to often work late at night – were among the main reasons for his surprise exit, despite the successful streak of the brand, as the designer clashed with several people within the company. This led to a revolving door of artisans and executives alike – and was defined as “uncommunicative.”

Earlier this month Lee staged the latest Bottega Veneta show in Detroit, but sources say the stress and drama of the organization took a toll and that Kering decided to part ways with Lee because of the tension surrounding that event.

Last Wednesday, Kering said the 35-year-old British designer would be leaving the brand after more than three years, during which he energized the label with seemingly ubiquitous designs, including woven mules and pillowy clutches. Lee joined the house on July 1, 2018.

A source praised Blazy’s design chops, confident in his ability to continue to grow the brand “without interrupting its growth trajectory.”

In 2020, Bottega Veneta was the only Kering brand for which breakout figures are disclosed to post growth, with sales up 4.8 percent in comparable terms despite the impact of the coronavirus pandemic. In the third quarter of 2021, organic revenues at the house rose 8.9 percent year-on-year.

Last year the brand represented 9 percent of Kering’s sales. Leather goods accounted for 74 percent of the total, followed by shoes with 16 percent and ready-to-wear representing only 7 percent of revenues.

A graduate of Central Saint Martins, Lee was previously director of ready-to-wear at Celine, owned by rival conglomerate LVMH Moët Hennessy Louis Vuitton. This followed earlier stints at Maison Margiela, Balenciaga and Donna Karan. He succeeded Tomas Maier, who helped shape and elevate Bottega Veneta during his 17 years at the brand.

This story originally appeared on WWD.