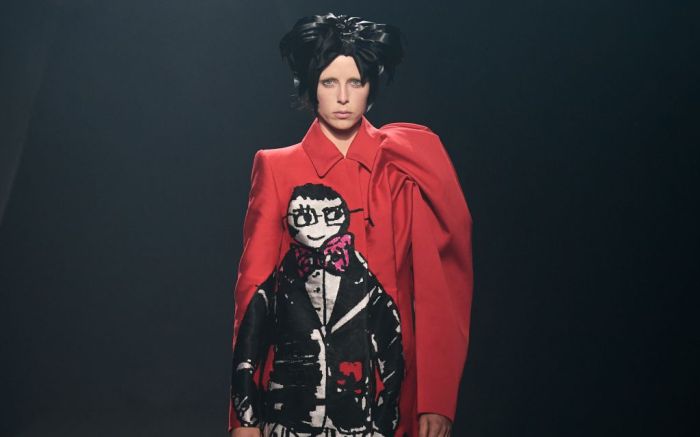 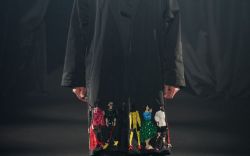 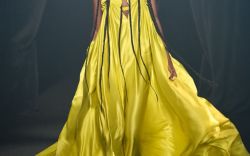 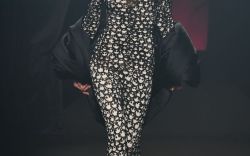 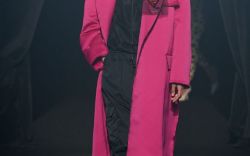 It was a fitting tribute to celebrate one of fashion’s most beloved designers.

The finale to Paris Fashion Week’s spring ’22 season had an extra bittersweet ending on Tuesday when AZ Factory held its runway show at the city’s Carreau du Temple, commemorating the life of its founder, designer Alber Elbaz.

More than 45 of fashion’s top designers joined the tribute, each one of them creating a special look for the runway show, imagining their own aesthetic inside of the whimsical world that the Israel-born Elbaz had created during his more than 50-year career in fashion.

The designer tribute looks were added to the collection for AZ Factory, a joint venture between Richemont and Elbaz that focuses on digital luxury with a focus on technology, innovation and experimentation. Before his passing in April, the designer had started a project within the label exploring his own tribute to the great minds of fashion, using the Théâtre du Mode, a 1945 Parisian exhibition that brought together couturiers in a showing of post-war solidarity.

“Tonight’s celebration for our dear Alber was a magical moment. Talents celebrating talent is a remarkable tribute to the man we all loved so much,” said AZ Factory CEO Laurent Malecaze in a post-show release. “We are very humbled by the extraordinary support from all those who participated in the making of the show, and to all those who were able to join us for this historic night.”