A Look Back at Taylor Swift’s 2008 ‘Fearless’ Album Fashion 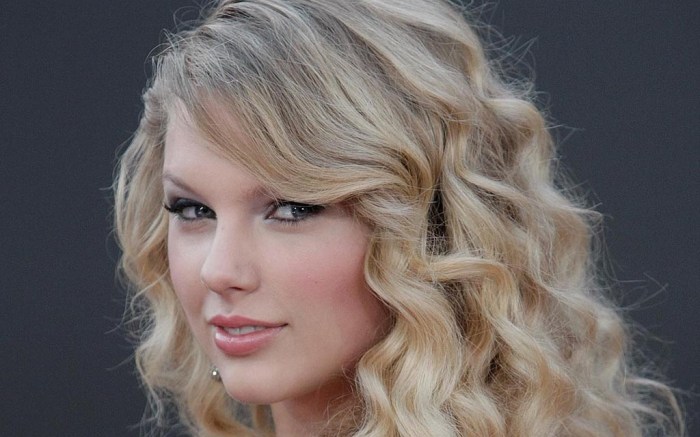 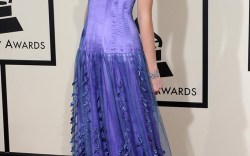 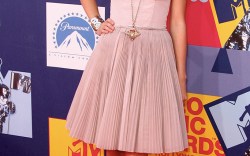 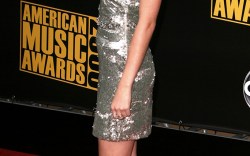 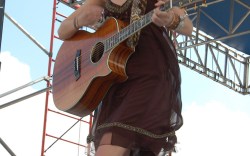 Taylor Swift is on a mission to reclaim her work and she’s starting with her sophomore album, “Fearless.” In 2020, Swift announced that she had begun re-recording new versions of her old music after her entire Big Machine catalog was bought and then sold by Scooter Braun to a private equity company.

Today, she unveiled that “Fearless” would be the first release in the rollout of her re-recorded catalogs, and at midnight, “Love Story” will drop.

EXCLUSIVE: @taylorswift13 is dropping a new re-recorded version of her song “Love Story” at midnight! She tells @GMA she has re-recorded her entire “Fearless” album and gives us a sneak peek at the new cover! 💛💛 #TaylorSwiftOnGMA https://t.co/UQUu2QuE6O pic.twitter.com/8ZvZBmvgiR

The original album released in 2008 to much fanfare, making it the most-awarded country album of all time. It won Album of the Year at the Grammys and it has sold over 12 million copies worldwide.

Swift was 19 years old when “Fearless” launched at just the start of her career. The singer was all cowboy boots and curly hair at the time. It may even be how we remember Swift best.

Her red carpet style in the aughts included lots of chiffon dresses and metallic heels. At her first Grammy Awards appearance, for instance, she wore a romantic, custom Sandy Spika gown in purple with embellished vine-like detailing.

And at Clive Davis’ pre-Grammy party in 2008, she opted for a shimmering peach minidress paired with gold strappy stilettos. But when Swift hit the stage back then she stayed true to her country roots and was often seen in Western boots with an acoustic guitar in hand.

To see more of Taylor Swift’s style in 2008, click through the gallery.