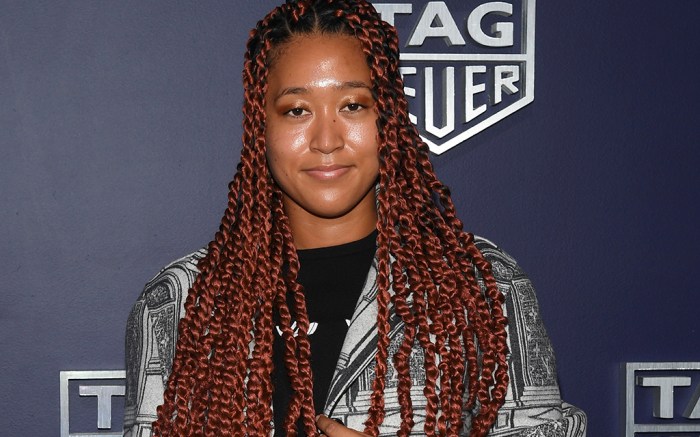 Naomi Osaka just touched down in Melbourne, Australia, where she’s set to compete in the Melbourne Summer Set, which will take place in the new year from Jan. 3-9, 2022. This comes after she announced in a September press conference at the US Open that she would be taking a break from tennis.

The monochromatic “Flax” colorway of the classic silhouette features a nubuck upper and boot-style cord laces. Osaka appeared to be wearing the same shoe style in a Nov. 30 Instagram post.

Earlier this year, FN reported that the Nike Air Force 1 Low was the sneaker of the summer. While the iconic shoe debuted in 1982, Nike didn’t offer women’s sizing until 2001.

Osaka has become known for her fun, sporty and sometimes daring sense of style in recent years, and often posts her looks on social media.

Click through the gallery to find more stars who love their Nike AF1 sneakers.