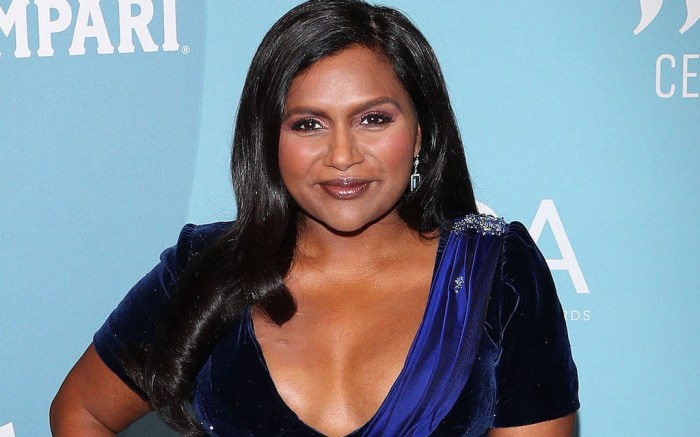 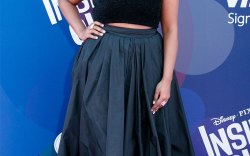 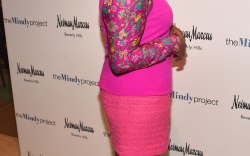 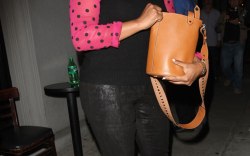 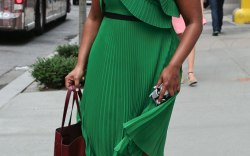 Mindy Kaling is officially the master at pulling off pink after a chic appearance yesterday on Instagram. The writer/actress put a business flair on her favorite color-coordinated look.

The 42-year-old went for a full monochrome outfit. She suited up in a conch shell pink double-breasted blazer with matching wide-leg, high-waisted trousers from Alberta Ferretti. She wore a darker pink, silk shirt underneath. The star accessorized with one ring on each of her hands both of which boasted a large gem on a silver band from the experimental designer brand, 51 E Jon.

For footwear, Kailing spored a pair of Enrico Cuini New Taryn Disco Pink pumps. The shoes featured a metallic pink exterior, gold stiletto heels and a pointed toe. This is not the first time she has stepped into this particular footwear. The “Never Have I Ever” creator wore the same shoes with a sequined pink dress for a SAG Q&A on Sunday.

In her caption, the mother of two celebrated her favorite room in the Kaling International Offices, the nursery. She noted “I feel lucky to be able to work and have a cozy place down the hall for my littles to hang, nap, and be themselves. Here’s a glimpse!”

When it comes to Kaling’s closet, some of the designers who remain in her fashion rotation include Autumn Adeigbo, Rodarte and Chanel. The “The Mindy Project” star is a master of mixing top designer looks with affordable brands for both red carpet and at-home moments. When it comes to her off-duty looks, you can find the comedian in everything from J.Crew sets and Oscar de La Renta dresses. For footwear, she has an affinity for brands such as Miu Miu, Kate Spade, Sophia Webster and Tory Burch.

Slip into a pair of pink pumps for a pop of color. 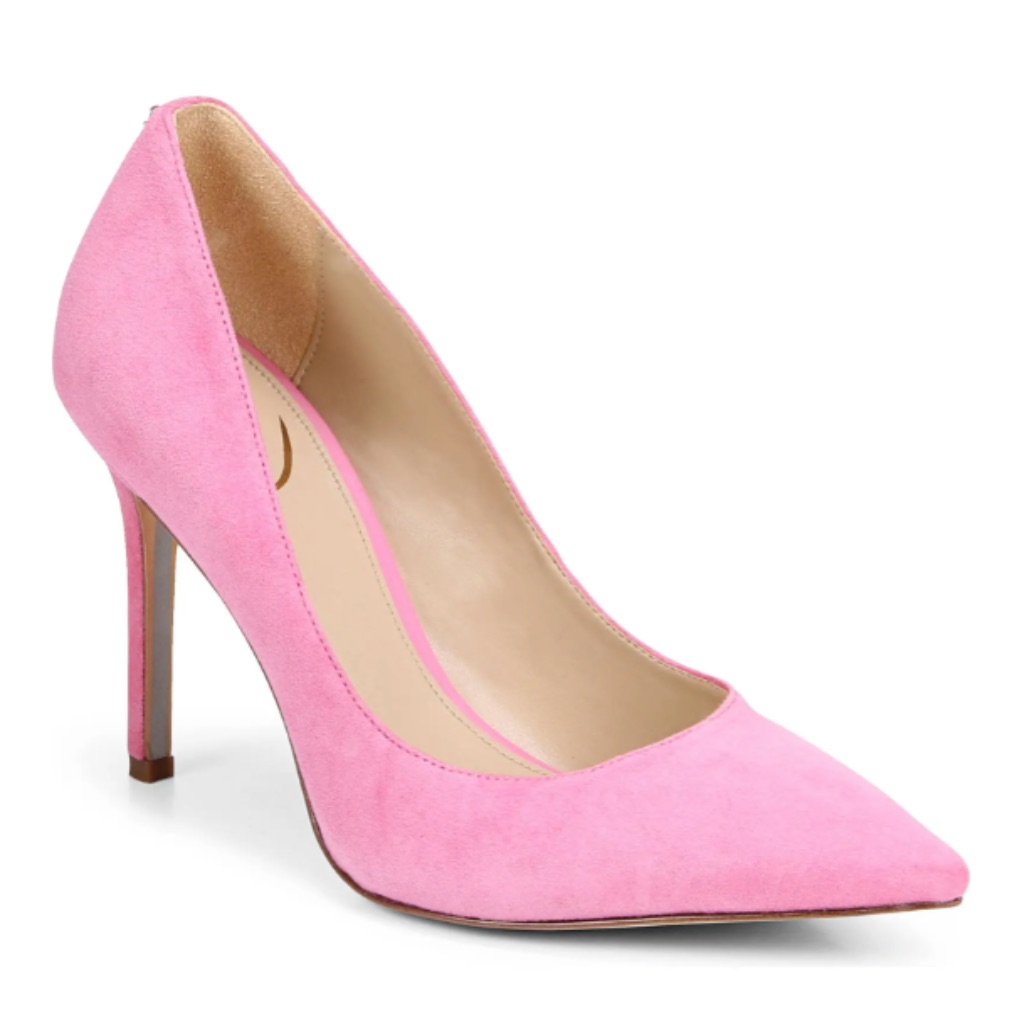 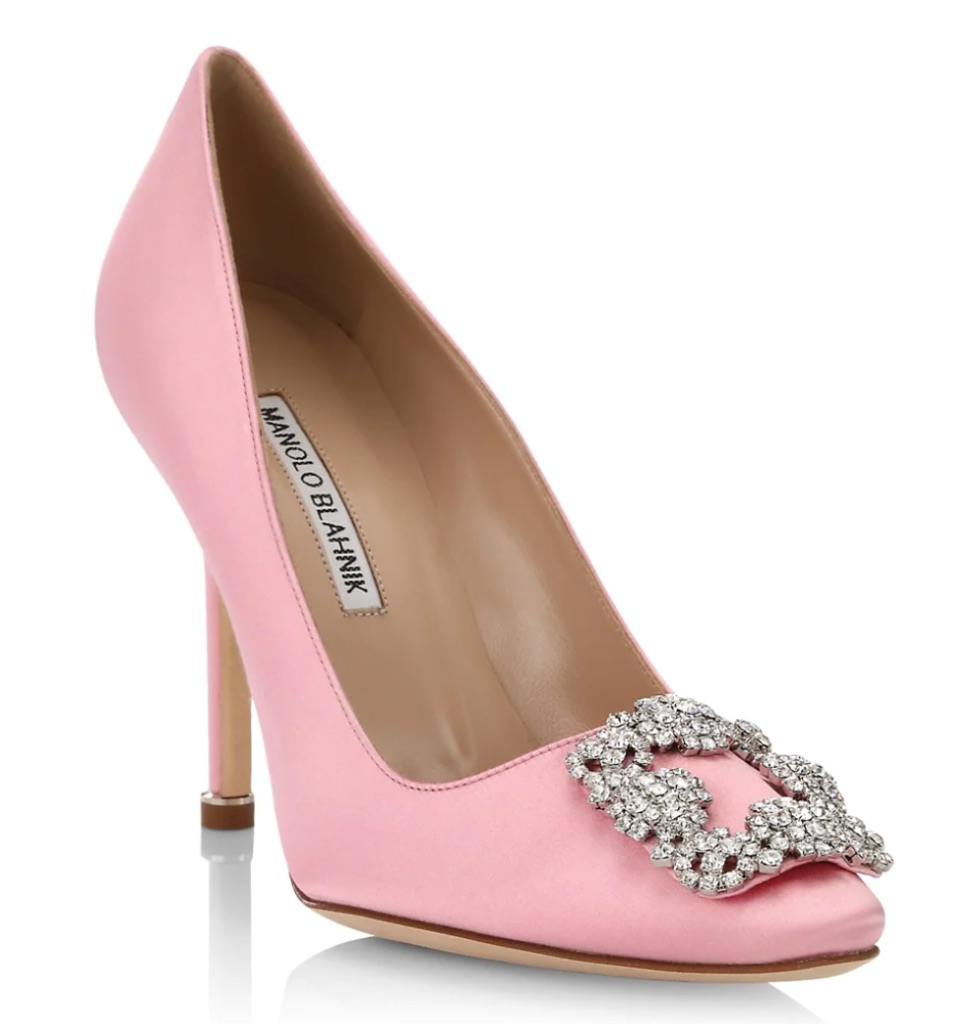 Flip through the gallery to get a glimpse at Mindy Kaling’s celebrity shoe style through the years.