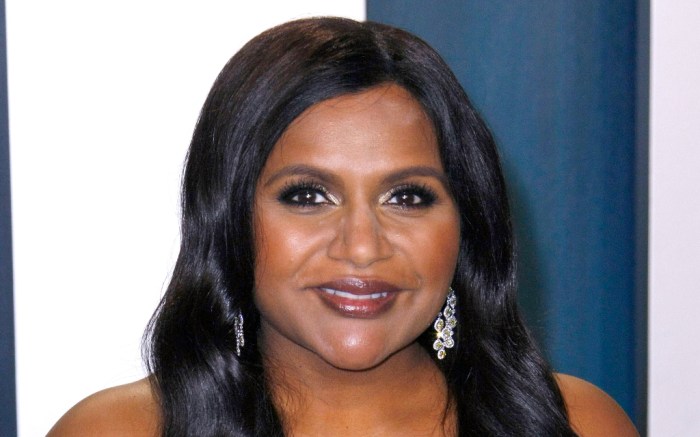 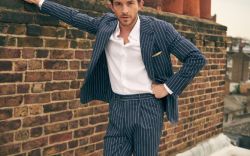 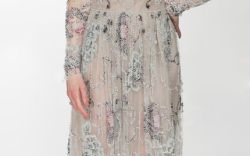 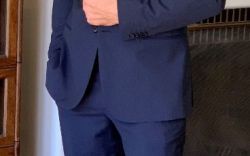 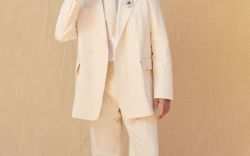 Mindy Kaling just made blue the only color we want to wear.

On Sunday, the star got all dressed up in a regal cape gown in a royal blue hue for the 2021 Screen Actors Guild Awards. The stately look featured padded shoulders and ruching at the center as the cape cascaded down to Kaling’s feet.

Kaling accessorized with diamond drop earrings and wore her hair in a sleek straight style.

“Presenting at the @SAGAwards and got waaay too excited to dress up,” Kaling captioned an Instagram post of her look.

Tonight’s event is honoring the best in television and film for the year. In addition to Kaling, Cynthia Erivo, Helen Mirren, Jimmy Fallon, Henry Golding and others, will be presenting during the 27th annual ceremony. Lily Collins will also be making an appearances.

Click through the gallery to see more looks from the 2021 SAG Awards.