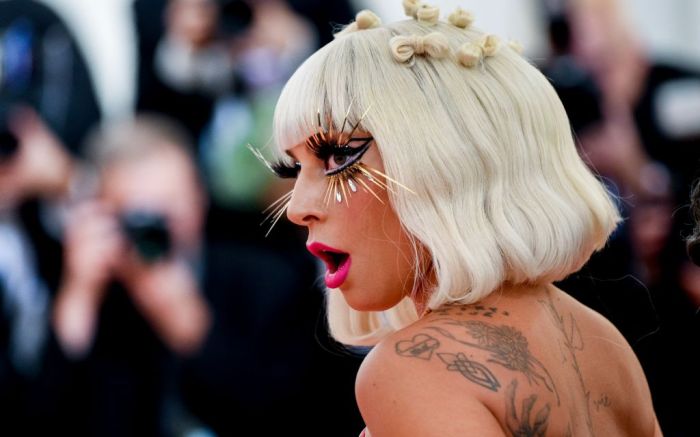 It’s been nearly two years since the Metropolitan Museum of Art’s Costume Institute held its annual Met Gala, unofficially known as the “fashion Oscars.” Last year, as pandemic lockdowns were just starting to take hold around the world, the museum announced that it would be postponing the event. Eventually, the gala was canceled.

Today, the 2021 Met Gala is officially back on, and it has its new theme: American fashion. The exhibition will also be divided into two parts.

The first segment, titled “In America: A Lexicon of Fashion,” will open on September 18. With a focus on the “modern vocabulary of American fashion,” the exhibition will celebrate the Costume Institute’s 75th anniversary. To celebrate it, there will be a small Costume Institute Benefit (aka the Met Gala), pending government restrictions.

Part two of the exhibition will open May 5, 2022 and will explore the development of American fashion through a more detailed historical lens. “This two-part exhibition will consider how fashion reflects evolving notions of identity in America and will explore a multitude of perspectives through presentations that speak to some of the complexities of history with powerful immediacy,” said Max Hollein, the Marina Kellen French Director of The Met, in a press release. “In looking at the past through this lens, we can consider the aesthetic and cultural impact of fashion on historical aspects of American life.”

The theme is a departure from last year’s “About Time” concept.

Part one of the exhibition will specifically explore how the past year has shifted notions of fashion in everyday American life. A fictional American home will be shown with transparent walls, with examples of 20th- and 21st-century fashion within. Designers from American sportswear pioneers will be shown alongside contemporary designers to show the evolution and shift of American fashion through the years.

“Over the past year, because of the pandemic, the connections to our homes have become more emotional, as have those to our clothes. For American fashion, this has meant an increased emphasis on sentiment over practicality,” said Andrew Bolton, the Wendy Yu Curator in Charge of the Costume Institute said in the press release. “Responding to this shift, Part One of the exhibition will establish a modern vocabulary of American fashion based on the expressive qualities of clothing as well as deeper associations with issues of equity, diversity, and inclusion.”

The second part, meanwhile, will see the Costume Institute collaborating with the American Wing of The Met for a more comprehensive and traditional exhibition that takes viewers through the full history of American fashion, starting from 1670.

Part two opens on May 5 — the first Monday in May, as the Met Gala tradition goes.