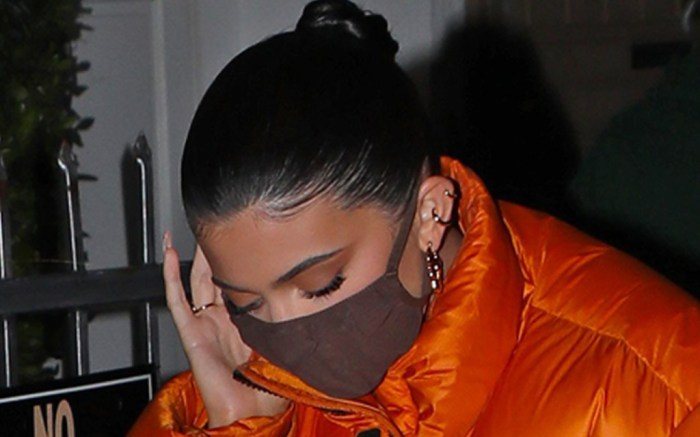 The two media personalities headed home after their sister outing, showing off their own takes on the monochrome trend as they exited the Los Angeles restaurant on Tuesday. While Kendall opted for darker hues in a layered sweater vest look, Kylie popped in an all orange twist on the color-scheme styling hack.


When it came down to footwear, the youngest daughters in the Kardashian family continued their monochrome looks with coordinating heels. Kendall’s came in the form of sleek flare-heeled boots whereas Kylie’s featured a metallic finish atop a pointed-toe stiletto sandal with an ankle-wrapping back.


When it comes to footwear and shoes, Kylie Jenner herself has an impressive history specifically in the sneaker industry. Before she was a beauty mogul, the Kylie Skin founder held multiple gigs in the sneaker world. She formerly served as a brand ambassador for Puma before joining forces with Adidas in August 2018, exclusively wearing Three Stripes styles in campaigns and across social media.

Give your outfits a much-needed pop of color in these orange heels that channel Kylie Jenner’s latest look.

Click through the gallery to discover more of Kylie Jenner’s wow-worthy looks over the years.