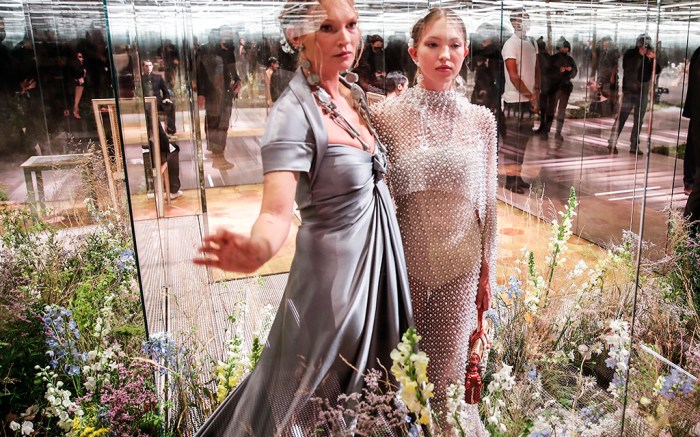 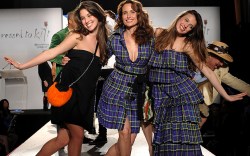 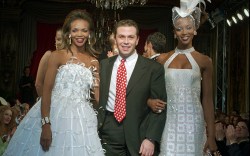 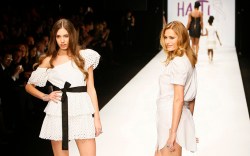 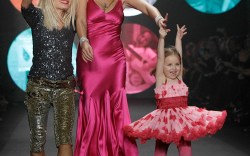 Kate Moss returned to the runway on Wednesday in Paris. The 47-year-old model walked the catwalk for Fendi’s Haute Couture spring ’21 show where she made an appearance alongside her daughter.

It was a family affair for legendary model Christy Turlington and nephew James, who also graced the runway for Fendi. Other models included Naomi Campbell, Demi Moore, Bella Hadid and Cara Delevingne.

This isn’t the first time a mother-daughter duo has walked the runway together. Christie Brinkley and Sailor Brinkley-Cook closed the Elie Tahari 45th anniversary show during New York Fashion Week in 2019, for instance.

Serena Williams also created a sweet moment in 2019 at NYFW with her then two-year-old daughter, Alexis Olympia Ohanian Jr. The tennis superstar brought her out on the runway during the finale of her S by Serena Williams show.

To see more mother-daughter moments on the runways through the years, click through the gallery.