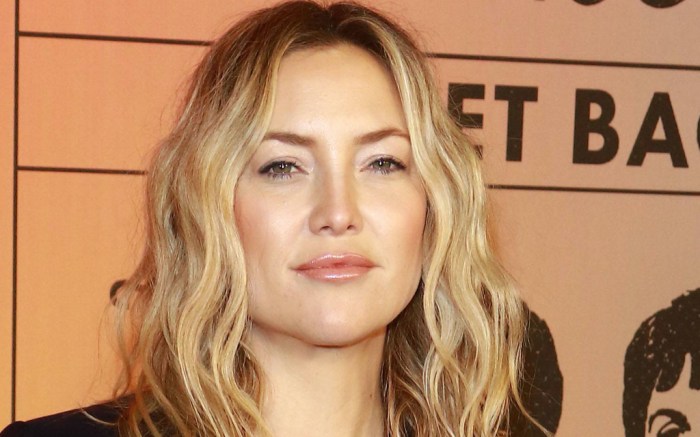 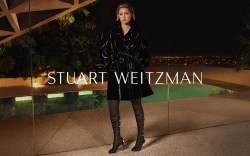 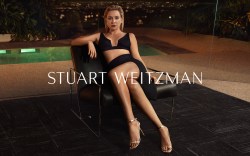 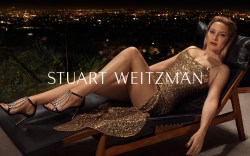 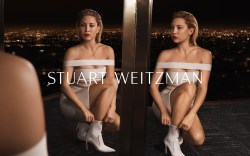 Kate Hudson cozied up with her daughter Rani for the holidays—and executed a picture-perfect winter styling move while doing so.

The “Mona Lisa and the Blood Moon” star posed on Instagram with Rani while arriving in Colorado for the holidays, wearing a fluffy cream-colored coat by Marni. The style featured an allover shaggy texture and wide sleeves with brown trim. Hudson made the coat her outfit’s focal point, pairing it with a black sweater and black pants. Rani matched her mom’s outfit’s tone in a cream Patagonia padded jacket, which featured a fuzzy texture.

When it came to shoes, the “Fool’s Gold” actress opted for a utilitarian vibe with Stuart Weitzman boots. Her Lowland style featured rounded toes and an over-the-knee shape, allowing for fuller coverage. The pair’s black leather uppers also created a streamlined effect with her trousers. However, they also included ridged lug-soles, giving Hudson’s look added edginess and comfort. Her boots retail for $950 on Nordstrom.com.

Lug-sole boots have been a top footwear trend this year, due to their thickness and comfort that brings most looks a combat-ready appearance. In addition to Hudson, Kourtney Kardashian, Hailey Baldwin and Irina Shayk have also worn lug-sole pairs by Prada, Bottega Veneta and Dr. Martens in recent weeks.

The “Almost Famous” star’s shoe styles range from contemporary to sleek. On the red carpet, she typically wears platform sandals, pointed-toe pumps and mules in metallic and neutral hues by Giuseppe Zanotti, Manolo Blahnik and Le Silla. The star also favors printed mules, bejeweled sandals and sleek boots by A.W.A.K.E. Mode, By Far and Weitzman while off-duty. Her casual looks typically include Allbirds sneakers and Birkenstock sandals, as well.