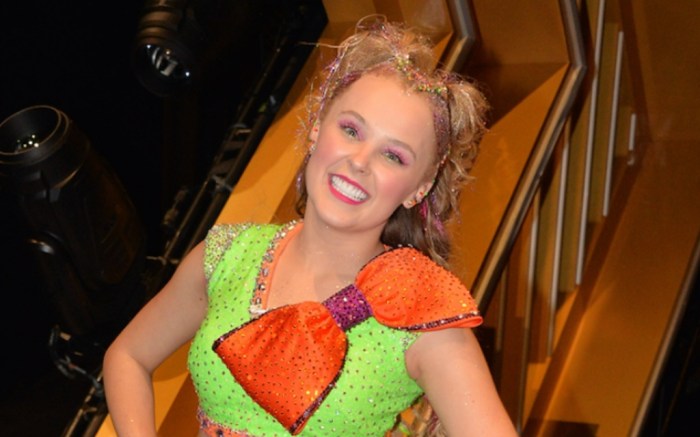 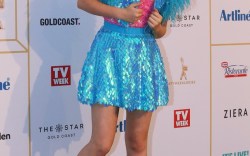 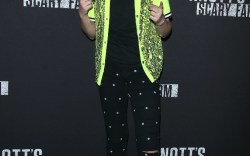 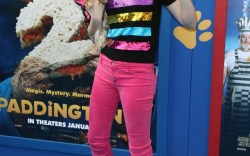 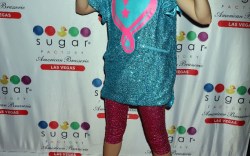 JoJo Siwa not only looked flawless, but she made her mark on Monday night on “Dancing with the Stars” history as the first contestant to compete with a partner of the same sex.

Siwa, the colorful and energetic “Dance Mom” alum, wore a neon green crop top embellished with a large, orange sparkly bow — what the dancer might be known best for. She also wore purple loose pleated pants with a matching orange and green waistband. She wore bedazzled purple low heels with neon green detailing.

Siwa and Johnson earned the top score of the night, 29 out of 40. Though versions of “DWTS” in other countries have included same-sex couples, Siwa and Johnson were the first time same-sex partners in the American show.

Siwa has found her footing in not only the dance industry but in the fashion industry as well. She created JoJo’s Closet, her Target clothing line which has seen multiple editions at this point. Her wildly popular hair bows are sold at Target, Walmart, Amazon and Claire’s. She was even named to Time’s 100 most influential people of 2020 list.

See the rest of Siwa’s best shoes over the years.