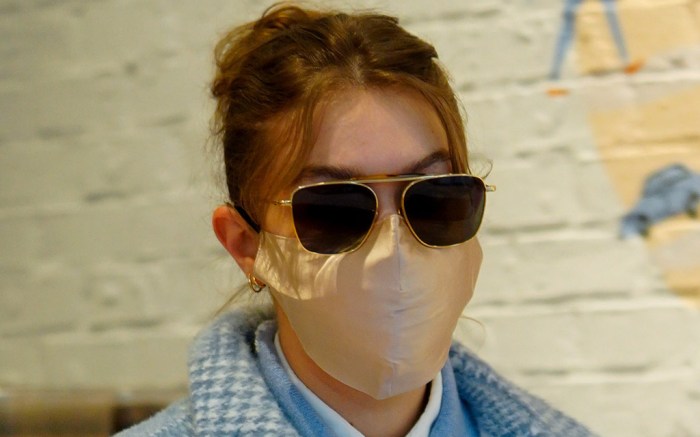 Gigi Hadid stopped by one of New York’s most beloved bakeries this week for a coffee and cookie run with mom Yolanda Hadid.

While her mom went for New Balance’s hit 327 silhouette, Gigi selected a pair of sneakers from her favorite athletic label, Reebok. The long-time brand ambassador laced up Reebok’s Dual Court II sneakers from its chic collaboration with none other than Victoria Beckham. The shoes feature a stacked midsole with piped accents and mixed leather uppers, all for a retail price of $200 at Reebok.com.

When it comes to trends, Gigi herself tends to be on the breaking cusp of everything hot and in. Hadid previously starred in campaigns for the biggest names in fashion, from Versace to Tom Ford and Burberry and even Chanel, too. The model has walked runways in every season for the past few years in both womenswear and menswear collections, modeling cozy looks for Marni and wild designs for Jeremy Scott.

Click through the gallery to discover more of Gigi Hadid’s best street style moments over the years.