How to Watch the 2021 Critics’ Choice Awards Livestream Free 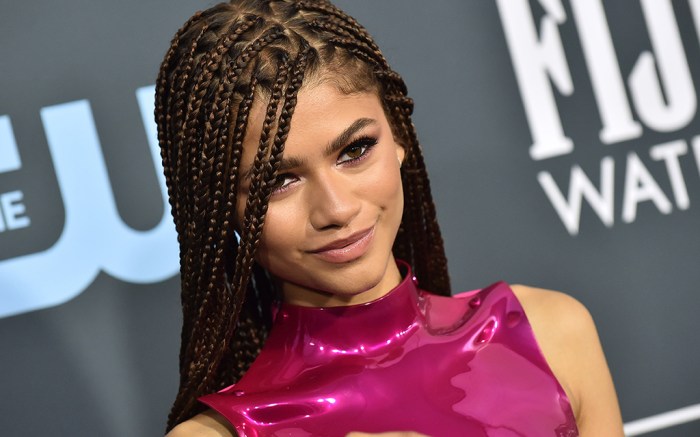 This weekend, you can tune in to the 26th annual Critics’ Choice Awards, happening live on Sunday, March 7 at 7 p.m. ET.

There are a few ways to watch the awards show, which honor the best in television and film. Due to the ongoing pandemic, Sunday’s show will be a little different than past ceremonies. The Critics’ Choice Awards for 2021 will be done like most award shows this season, a mixture of virtual and in-person appearances. Some people will be on stage at the Barker Hangar in Santa Monica, Calif. while others will be tuning in remotely.

Nevertheless, the night is expected to be as exciting as ever. This year’s nominees include Zendaya, who is up for Best Actress for her role in “Malcolm & Marie.” Another Netflix-produced film, “Mank” has a whopping 12 nominations, including for Best Picture.

Keep reading on for more info about this year’s Critics’ Choice Awards happening on Sunday.

How do I watch the Critics’ Choice Awards?

The Critics’ Choice Awards will be aired on CW. If you don’t have cable, you can also stream the awards show live on Hulu, fuboTV and Sling TV. Not a member?  All platforms should offer free trials, so you can tune in on Sunday.

Taya Diggs is once again the host for the evening. It’s the actor’s third time in a row to be the emcee for the Critics’ Choice Awards. He’ll be hosting live from the stage of Barker Hangar in Santa Monica, along with some other special guests.

Netflix is up for 72 nominations at the Critics’ Choice Awards, leading the way for the most nominations in film and television. Mentioned above “Mank” is up for 12 awards, including Best Picture,  Best Actor for Gary Oldman, Best Supporting Actress for Amanda Seyfried, among others.

Zendaya, who is also up for Best Actress for her role in “Malcolm & Marie” will also receive the fifth annual SeeHer Award, which honors women who work to push the boundaries of how women are portrayed in media.

The late actor Chadwick Boseman also has several nominations for his roles in “Da 5 Bloods” and “Ma Rainey’s Black Bottom.” Olivia Colman is notably the first person to earn a nomination in both film and television for her roles in “The Crown” and “The Father.”

Want more? Click through our gallery of All the Red Carpet Arrivals at the 2020 Critics’ Choice Awards.