From Meryl Streep to Tilda Swinton, All the Stars Alber Elbaz Dressed in Lanvin for the Oscars 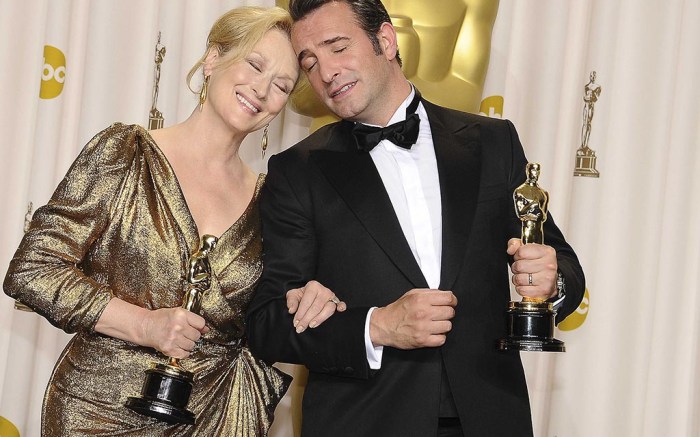 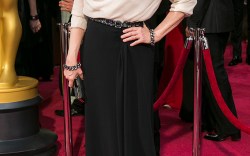 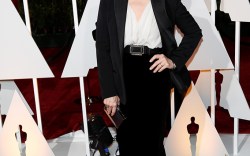 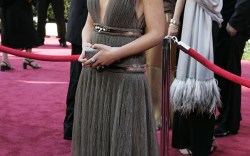 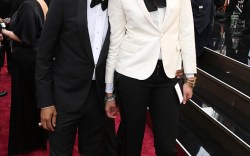 While Alber Elbaz was at the helm of Lanvin in the early 2000s, the designer dressed many stars for red carpets through the years, and the Oscars were one his biggest stages.

Meryl Streep, the most Oscar-nominated actor of all time, was a muse for Elbaz. He dressed her on multiple occasions — most memorably for the 2012 Academy Awards where she won Best Actress for her role in “The Iron Lady.” Streep dressed in the iconic custom-made gold lamé gown, which was detailed with a woven gold and strass chain link belt. She paired the ensemble with matching Salvatore Ferragamo gold lizard sandals.

At the Fashion Group International Night of the Stars event in 2015, Streep presented Elbaz with the Superstar Award. She said, “Alber’s dresses for Lanvin are the only ones that when I wear them, I feel like myself, or even a better version of her.”

During his speech that same night, Elbaz professed his love for Hollywood, saying, “There are many actresses and actors here tonight and they’re all here to support us — fashion people. I love movies and I love Hollywood. Films make me fly. They make me dream.”

Elbaz created elegant, feminine designs that draped a women’s body, making them feel confident and beautiful. He also created subtly eccentric looks, including the famous tuxedo shorts ensemble he made for Pharrell Williams at the Oscars.

In honor of the prolific designer — and on Oscars Sunday — click through the gallery to see who else Elbaz dressed for the Academy Awards through the years.