How to Watch the 2021 Golden Globes Livestream Free 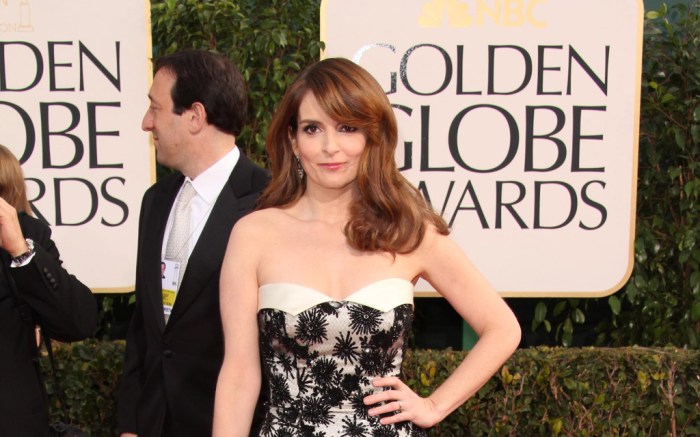 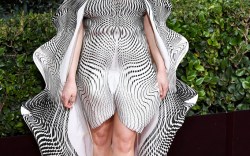 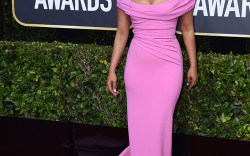 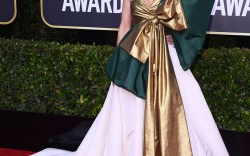 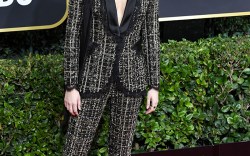 The first award show of 2021 is officially upon us.

Get ready to celebrate your favorite TV and film stars at the 78th Golden Globes on Sunday, Feb. 28 at 8 p.m. ET on NBC. The ceremony will kick off award season, highlighting the shows and movies that kept viewers entertained while quarantining amid the ongoing coronavirus pandemic.

Keep reading below to find everything you need to know about how to watch the 2021 Golden Globes.

How to Watch the Award Show?

Will there be a red carpet?

It is not immediately clear if this year’s show will include a red carpet as the ceremony will be virtual due to the ongoing coronavirus pandemic. The pre-show, however, airs at 6:30 p.m. ET/3:30 p.m. PT.

The pre-show will be hosted by Sofia Carson and Zuri Hall of Access Hollywood.

Who are the hosts?

Comedians Tina Fey and Amy Poehler will be hosting this year’s event. The duo hosted the show in 2013, 2014 and 2015. Fey is hosting from The Rainbow Room in New York City while Poehler is co-hosting from the Beverly Hilton in Los Angeles.

Who are some of the nominees?

“Emily in Paris,” “Schitt’s Creek,” and “The Flight Attendant” are in the running for Best Television Series.

Click through the gallery to see the best moments from the 2020 Golden Globes.