How to Watch the 2021 Emmy Awards’ Free Livestream 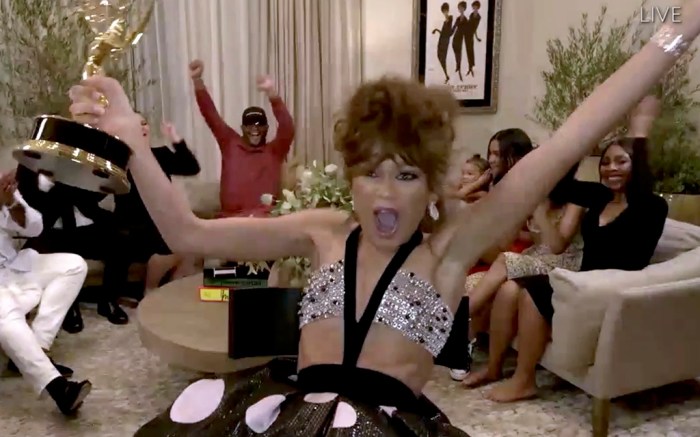 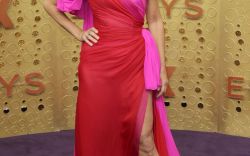 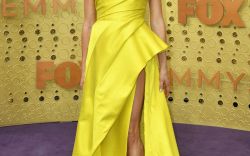 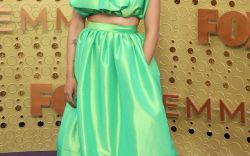 Red carpet season is officially back, and the Emmys are up next.

Since last year’s event went virtual, this year’s ceremony will be in-person for the first time since the pandemic first hit. And although the guest list is still pretty limited this year, just as the MTV VMAs and the Met Gala from the past week, attendees will be together again in the same place.

Below, find answers to who is hosting, where to watch, who you can expect to see, plus a few other burning questions you might have.

How to watch the award show

This year’s Emmys will air on CBS as well as streaming services that offer access to the channel, which include Hulu+, FuboTV, Paramount+ and YouTube TV. The Emmys will air on Sunday, Sept. 19 at 8 p.m. ET/ 5 p.m. PT.

Who are this year’s nominees?

The biggest titles to know for the award show nominees are “The Mandalorian,” the hit Disney+ series set in the “Star Wars” universe, and Netflix’s British monarchy series “The Crown” with 24 nominations apiece, including best drama.

Disney+’s first Marvel show “WandaVision,” followed, earning 23 nominations, including best limited series, best actress and best actor for Elizabeth Olsen and Paul Bettany, respectively. “Ted Lasso,” starring Jason Sudeikis as a soccer coach transplanted in London, will also be a big one to watch, as it was the most nominated comedy. You can find the rest of the extensive nominees on the Emmy’s website.

Cedric the Entertainer will serve as emcee on Sunday night. This marks the first time the “The Neighborhood” actor will host The Emmys, though he told Variety that he has been an avid watcher.

“I can’t wait to take the stage to celebrate all of the great shows and performances that made us laugh, cry, dance and sing over the past year,” Cedric said to Variety.

Who else will be in attendance?

Outside of Cedric the Entertainer, many other celebrities will make appearances. Though the list of nominees is extensive, it’s hard to know exactly who will show. However, a star-studded list of presenters has been released and includes Sarah Paulson, Amy Poehler, Billy Porter, Dan Levy, Stephen Colbert, Jennifer Coolidge and Awkwafina, just to name a few. R&B artist Leon Bridges and recording artist Jon Batiste will also perform a special “in memoriam” song by Bridges at the event.

How will COVID affect the Emmys?

The very limited red carpet will allow 12 media outlets to interview talent in person, plus, all attendees at the awards show must show proof of full vaccination against COVID-19 and provide a negative COVID-19 test taken on or after the Friday before as part of an effort to keep everyone safe during the show.

The ceremony has also been moved outdoors and will take place at the Event Deck at L.A. LIVE, behind the Microsoft Theater.