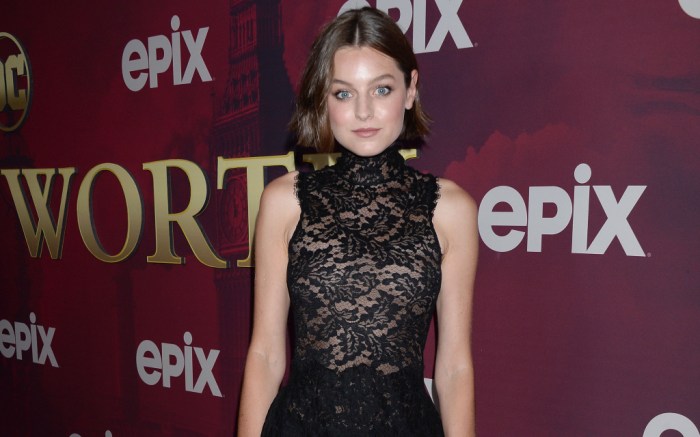 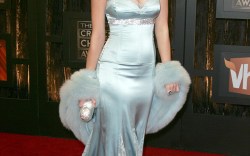 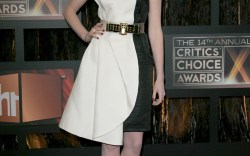 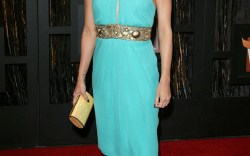 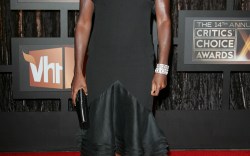 Emma Corrin is sparkling into the Critics’ Choice Awards 2021.

On Sunday, Corrin took to Instagram to show her look for the ceremony, wearing a bold mini dress from Schiaparelli. The frock, which is from bonded velvet jersey, included padded sleeves and a cutout at the center that was adorned with three-dimensional jewels in the label’s signature Tooth Pearl motif.

Corrin teamed the look with sheer black tights and wore her hair in a sleek wet style. As for footwear, Corrin opted for bold black bumps. The heels featured a pointed toe and sat atop a stiletto heel.

Tonight, the Critics’ Choice Awards are airing live at 7 p.m. ET on the CW. The show can also be streamed live on Hulu, fuboTV and Sling TV. Taye Diggs is hosting this year’s ceremony, making it his third time in a row. The actor will be emceeing live from the stage of Barker Hangar in Santa Monica.