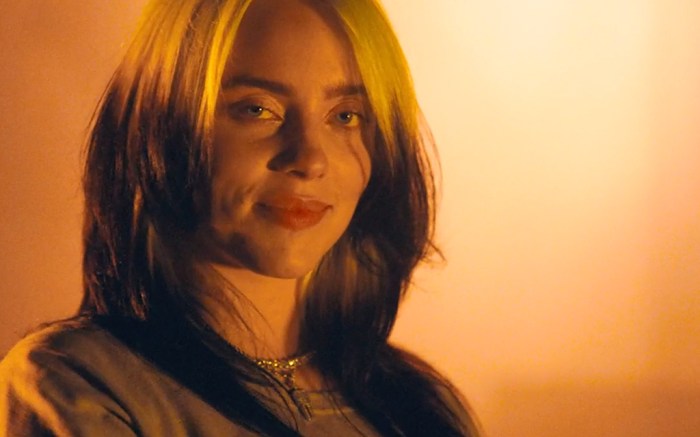 The 2021 Met Gala is upon us. On Monday, September 13, a more intimate Costume Institute benefit will take place in New York and Billie Eilish will co-chair the event.

Along with Eilish, actor Timothée Chalamet, poet Amanda Gorman, and tennis star Naomi Osaka will also serve as co-chairs for the September gala. Honorary chairs for the evening will be Tom Ford, Adam Mosseri and Anna Wintour, the Costume Institute announced today.

It was in May last year when the Met Gala was officially canceled. It was originally scheduled for May 4, 2020.

This time around, the Met Gala has new theme: American fashion. The exhibition will also be divided into two parts.

The first segment, titled “In America: A Lexicon of Fashion,” will open on September 18. With a focus on the “modern vocabulary of American fashion,” it will celebrate the Costume Institute’s 75th anniversary. To celebrate the opening of Part One, the Met Gala will commence, pending government guidelines.

Then for Part two of the exhibition, which will open May 5, 2022, there will be another Met Gala in celebration, taking place on May 2, 2022. The second segment of the exhibition is a collaboration with the Costume Institute and the American Wing. It will explore the development of American fashion through a more detailed historical lens. It is also the final installment of The Costume Institute’s trilogy of period-room shows, which began with Dangerous Liaisons: Fashion and Furniture in the 18th Century in 2004, followed by AngloMania: Tradition and Transgression in British Fashion in 2006.

“This two-part exhibition will consider how fashion reflects evolving notions of identity in America and will explore a multitude of perspectives through presentations that speak to some of the complexities of history with powerful immediacy,” said Max Hollein, the Marina Kellen French Director of The Met, in a press release. “In looking at the past through this lens, we can consider the aesthetic and cultural impact of fashion on historical aspects of American life.”