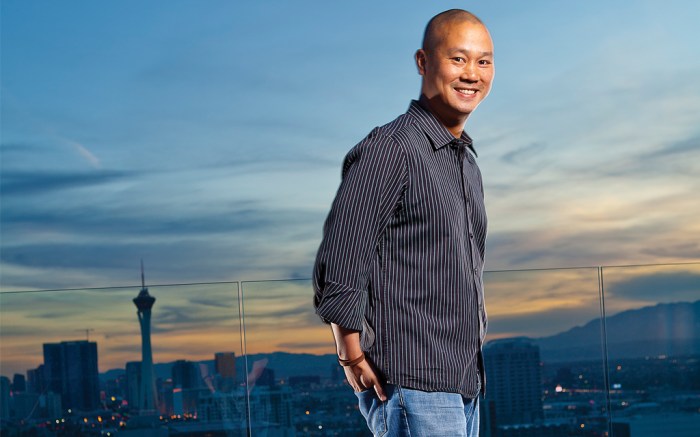 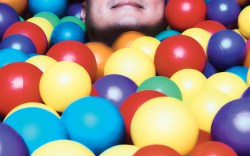 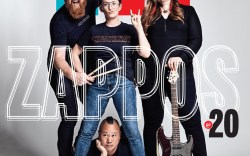 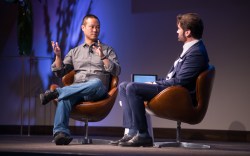 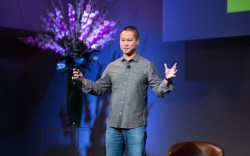 As CEO of Zappos.com, Tony Hsieh revolutionized not only the footwear retail industry but the way the companies treat their customers and their employees, through his mission to bring happiness to everyone.

The entrepreneur, who died on Friday at the age of 46, shared many of his insights with FN over the years. Below are a few of his most memorable comments.

“It feels weird. I understand mathematically it’s been 20 years, but day-to-day, it’s weird that it’s been that long. But at the same time, we’ve had so many employees [for whom] Zappos was their first job, and many have gotten married, had kids — I guess it’s like realizing your kids are growing up and going to college.” — 2019

On whether Zappos’ culture reflects his personality:

“If you think of employees as, say, plants, I don’t see myself as the tallest plant that everyone aspires to be. I see my role as being the architect of the greenhouse, and they’ll figure out how to grow on their own. I’m generally pretty introverted and quieter and shy. I don’t think I’m representative of the energy you see [at Zappos].” — 2009

On his proudest accomplishment:

“The relationships and friendships. We focus a lot on company culture, so these are not just co-worker relationships but true friendships, where people choose to hang out with each other after work or go on trips together. [That also applies to] the relationships with our vendors and other business partners.” — 2019

On the purpose of his Downtown Development Project:

“What we want people to say about downtown Vegas is that it will make you smarter, which is about the last thing you might usually say about Vegas. If we can make downtown Vegas a place of passion and inspiration, that’s our [greatest goal].” — 2013

On sharing his philosophy with other corporations:

“The goal isn’t for them to adopt the Zappos culture — the goal is for them to figure out the values that are right for them and then how they can build a stronger company culture that’s appropriate for them.” — 2019

On fostering innovation at Zappos:

On The Downtown Project holding tours at his previous residence, The Ogden:

“The tour is in my apartment. It’s awkward when people are coming through and I’m in my PJs.” — 2013

On being acquired by Amazon.com Inc.:

“[We want to] align ourselves with a shareholder and partner that thinks really long-term (like we do at Zappos), as well as do what’s in the best interest of our existing shareholders and investors.” — 2009

Why Kanye West said Zappos’ wares were s**t and Hsieh responded with a $100K plunger:

“[Kanye] had a million ideas, and all I did was ask him what he was going to focus on first. I think he misunderstood my question.” — 2013

On the writing process for his book, “Delivering Happiness:”

“We would write for 24 hours and then go nap for an hour. [To stay energized], we tried coffee. And alcohol. And then coffee and alcohol. Excedrin worked best. When you don’t have a headache, it gives you a lot of energy.” — 2010

On moving the Zappos HQ to Downtown Las Vegas:

“I remember we started looking around in 2007-2008, and I had toured some amazing corporate campuses like Nike and Google and Apple. We realized a lot of those campuses are great for employees, but you don’t integrate to the surrounding community the way we wanted to. So we designed our campus so that we were encouraging employees to leave the campus and interact with people in the community.” — 2019