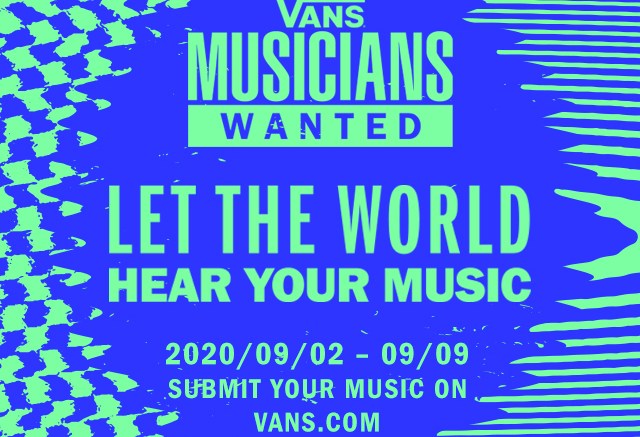 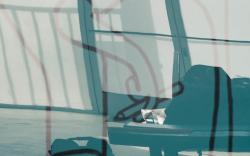 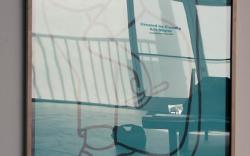 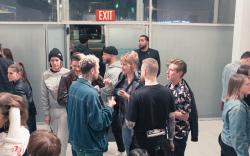 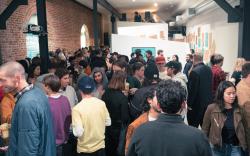 On Monday, Vans announced that it’s launching the Vans Musicians Wanted competition on a global scale. The Costa Mesa, Calif.-based shoe brand launched this campaign with the mission of giving undiscovered artists the chance to share their music with the world.

The contest is accepting talent from all genres and for its 2020 debut, each region of the world will provide undiscovered artists the opportunity to gain international exposure and a chance to share the stage with Grammy award-winning artist Anderson .Paak.

Vans Musicians Wanted began in 2015 and was founded by the Vans’ Asia-Pacific region. Originally, the program gave local undiscovered artists the opportunity to share original music on a national scale. Since then, the program has grown with over 7,000 artists from the United States, Canada, Mexico, Central and South America, Europe and Asia-Pacific regions.

This year’s competition will feature special guest judges as part of the selection process. Judges include Anderson .Paak, Nilüfer Yanya as well as J.I.D and Bohan Phoenix –both of whom were featured in Vans’ latest brand campaign “THIS IS OFF THE WALL.”

By the end of the competition, three artists will be chosen to perform at the Vans Musicians Wanted Virtual Concert in December.

The grand prize winner will receive Vans product, Fender Gear, global music distribution, Spotify and Apple Music play-listing and the chance to share the stage with Anderson .Paak as the opening act in 2021.

Artists can submit their original music now through Oct. 11 on Vans.com/musicianswanted.

In other Vans-related news, earlier this month the skater brand partnered up with Supreme to launch a new collection of skate-style sneakers which released on Sept. 10 and includes two classic Vans silhouettes.