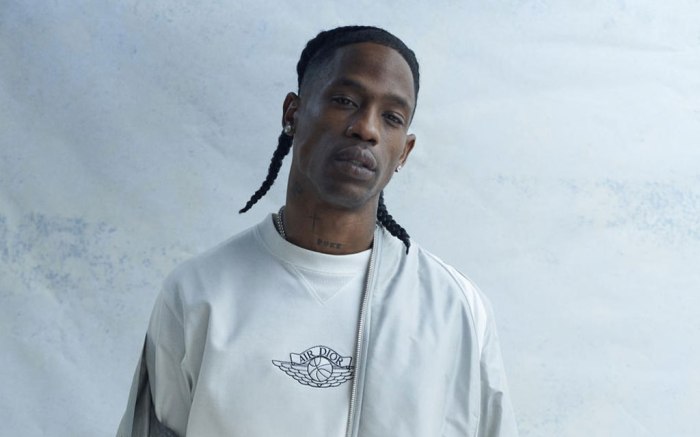 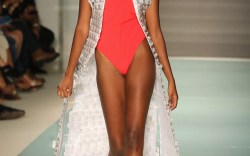 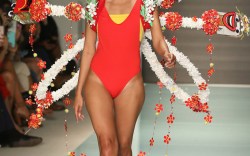 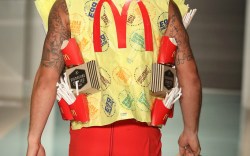 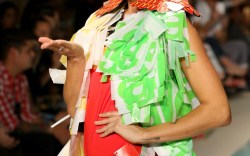 On Sept. 3, the fast-food restaurant chain announced that Scott would be designing custom apparel for McDonald’s available at Travisscott.com.

The newest item from the Cactus Jack x McDonald’s collection is the CJ House Slipper, a padded slide in a soft brown embroidered with the Cactus Jack and McDonald’s logos in yellow. The slides retail for $50 and come in small-medium or large-extra-large.

Also included in the collection are sticker bomb sweatpants, hats, T-shirts, hoodies, shorts, jerseys, denim jeans and more. The merchandise even includes out-of-character items like rugs, keychains and a nugget body pillow expanding 36 inches and is already sold out.

Earlier this week, Scott was featured in a McDonald’s commercial, wearing his classic Air Jordan 1s.

The 30-second animated clip launched to promote the $6 meal, which consists of a Quarter Pounder with Cheese with bacon and lettuce, medium Fries with barbecue sauce and Sprite with ice. In the video, a toy version of Scott — which resembles the one featured on his “Rodeo” album cover — broke down the meal while wearing his Air Jordan 1 High collab, which released in May 2019 with a the brown, black and sail color palette. (Pairs of the shoe are available on the resale market now, including StockX, which has pairs with an asking price of $1,059.)

Scott’s special McDonald’s meal will be available until Oct. 4. McDonald’s confirmed the rapper and the restaurant chain will also explore opportunities to support charitable organizations throughout the month

You can find the Cactus x McDonald’s merchandise at Travisscott.com.