These Adidas Yeezy Styles Are Reportedly Releasing Throughout 2020 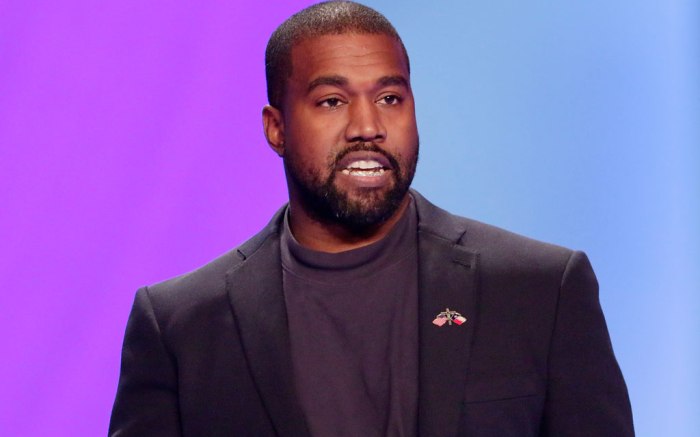 Fans who just can’t get enough of the releases from the popular Adidas Yeezy line should have plenty to look forward to in 2020.

According to new reports by py_rates on Instagram, 10 Yeezy styles are reportedly dropping throughout the year, including the already rumored “Barium” Yeezy Boost Quantum and the “Alvah” Yeezy 700 V3.

The list includes four new iterations of the popular Yeezy Boost 350 V2 that is expected to drop in spring: “Flax,” “Marsh,” “Sulfur” and “Cinder.” Only the “Cinder” colorway has received a first look thanks to the Yeezy Mafia on Instagram. The account’s image revealed that it will feature a brown Primeknit upper with a contrasting black stripe on the side, which sits atop a brown Boost-cushioned midsole and gum outsole.

Moving into summer are three new iterations of the Yeezy Boost 350 V2 that include the “Linen,” “Earth” and “Dessag” colorways along with a new “Black” makeup dropping in fall.

New colorways of both the Yeezy 500 High and Yeezy Boost 380 are also expected to drop later this year, which include the “Tyrian” and “Bloarf” styles, respectively.

As of now, Adidas has yet to officially announce the release information. Adidas also has an alerts sign-up online.

Everything We Know About the Beyoncé x Adidas Launch So Far