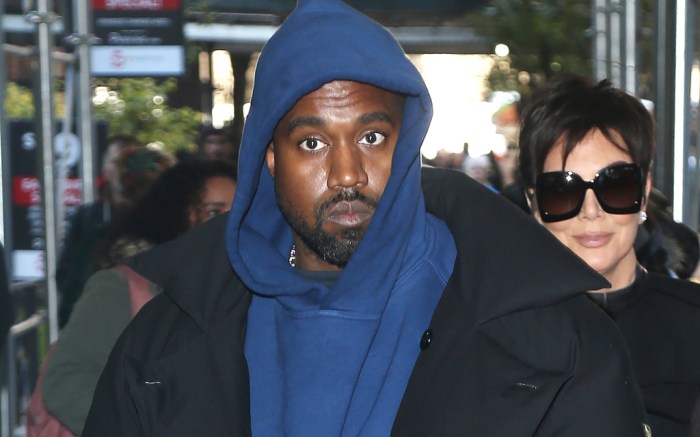 Fans of Kanye West’s Adidas Yeezy line may have a new 700 V3 style to look forward to later this summer.

According to sneaker leaker blog Yeezy Mafia, the Adidas Yeezy 700 V3 “Azareth” is slated to release this August. Mockup images show that the style is executed with a sky blue, dark green and medium gray Primeknit upper, paired with an eggshell white outsole and black laces. The sneaker boasts an icy blue see-through rubber cage for structure, along with a white rubber toe cap. The collar and tongue are constructed with a neoprene material for a sock-like feel.

As with previous Yeezy 700 V3 styles, the “Azareth” does not feature Boost cushioning in the midsole; the style opts instead for EVA foam cushioning. Although Yeezy Mafia did not provide an exact release date for the “Azareth,” the sneaker leaker said fans can expect the shoe to drop sometime in August, with a $200 price tag. More information on the release is expected to come out in the next few weeks. Of course, Yeezy drops tend to sell out within hours, so fans hoping to get their hands on a pair will likely have to act fast.

In addition to continuously causing a buzz with his Yeezy releases, West has also amassed a sizable fortune through his sneaker empire. According to an April report from Forbes, the hip-hop star’s estimated net worth is $1.3 billion, with Yeezy accounting for the bulk ($1.26 billion) of that. West also has significant real estate holdings, as well as revenue from his music label and his own recording and publishing rights. For 2019, Forbes believes Adidas Yeezy likely made $1.3 billion in revenue, with its designer pocketing about $140 million himself.