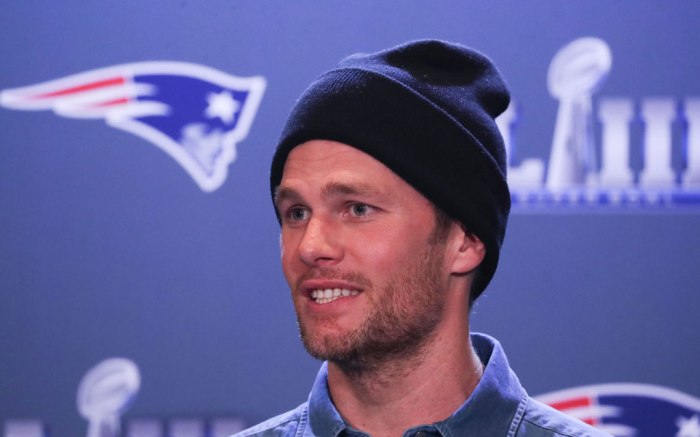 NFL star Tom Brady posted a mysterious photo on Twitter on Jan. 30, leaving fans to discuss what relevance it has to his career, including whether he would retire. But it turns out it was just a tease for a Hulu commercial that aired during Super Bowl 54.

The longtime quarterback for the New England Patriots started the commercial continuing to tease football fans about his future with the team and the sport itself. “The say all good things must come to an end. That the best is just know when to walk away,” Brady said in the black-and-white commercial, walking around an empty football stadium.

Later, the accomplished quarterback provided some insight on his NFL future, saying, “I’m not going anywhere.” But that still leaves fans plenty to think about.

Brady is a free agent for the first time in his storied NFL career, and the sports world is eagerly awaiting where the quarterback will land. Chatter on social media has him either returning to the Patriots or leaving to play for another team, with a short list of suitors including the soon-to-be Las Vegas Raiders, the Los Angeles Chargers or the Tampa Bay Buccaneers.

Tom Brady has a big announcement about his future… pic.twitter.com/0dD7XrnnHB