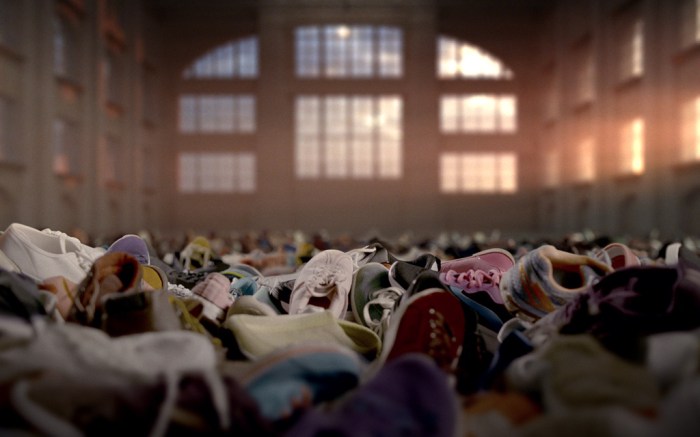 Super Bowl 54 will go down as one of the most exciting in NFL history, with the Kansas City Chiefs pulling off the win over a tough San Francisco 49ers team 31–20. And for the person who only watches for the commercials, there were plenty of great ones to watch — including several led by athletes.

Below, check out six of the best ads led by pro sports stars and the athletic footwear brands that support them.

Longtime New England Patriots quarterback Tom Brady started a Hulu commercial that played off of his NFL free agency and the discussion of where — if at all — he will play next season. “The say all good things must come to an end. That the best just know when to walk away,” Brady said in the commercial before eventually delivering the subscription on-demand service’s famous tagline: “Hulu doesn’t just have live sports.” Thank you for the heart attack, champ.

Tom Brady has a big announcement about his future… pic.twitter.com/0dD7XrnnHB

There are plenty of positions athletes play on the football field, but Oikos concentrated on tight ends for its Super Bowl 54 commercial. To the tune of Major Lazer’s “Bubble Butt,” the brand highlighted how healthy its yogurt is by focusing on the rear ends of athletes, ending the commercial with the words “NFL glutes need protein” across the screen.

Get ready, America. We’re putting our butts on the line this Sunday. 🔉 #SBLIV #YoGlutes pic.twitter.com/S1SakA2MxG

Under Armour “The Only Way Is Through”

Although the Baltimore-based brand revealed the ad last month, Under Armour secured Super Bowl 54 ad time to play it for the masses. The move is fitting since it features NFL stars including D.K. Metcalf of the Seattle Seahawks.

Getting better isn’t easy. There are no shortcuts. No cheat codes. No quick fixes. It’s only work. #TheOnlyWayIsThrough pic.twitter.com/GKCJq8Sczu

Microsoft “Be The One”

In an effort to empower “the next generation of game changers,” Microsoft showcased San Francisco 49ers offensive assistant coach Katie Sowers, who made history becoming the first woman to coach in the Super Bowl.

With its new ad, Saucony posed a question: “What if the shoes we threw away, actually went away?” The brand doesn’t make shoes for the football field, but that didn’t stop Saucony from sharing an ad to showcase its upcoming range of biodegradable footwear.