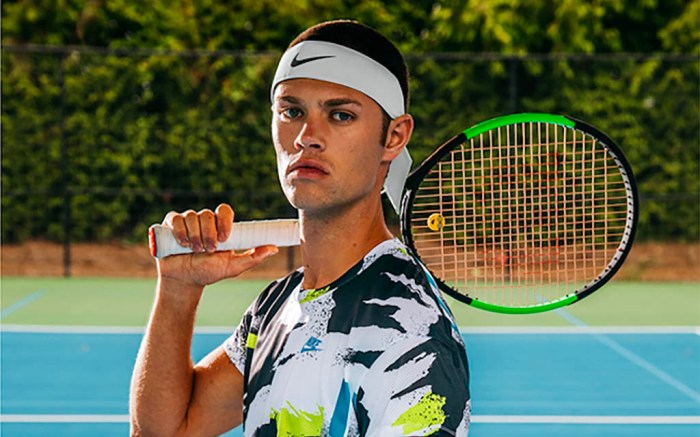 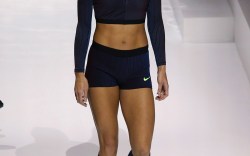 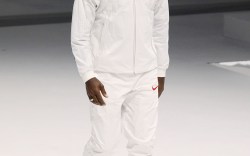 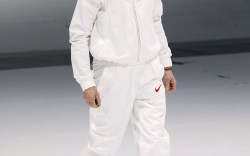 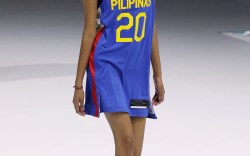 Nike’s newest tennis collection will feature an Andre Agassi-inspired design full of his bright, bold styles. The upcoming line is designed in a mix of denim, neon and spandex reflecting Agassi’s look from 30 ago.

The former No. 1 tennis player in the world, rocked the boat with traditional sports fans when he showed up in jean shorts, a neon shirt and his wild long-hair.

While the collection includes on-court basics from shorts to polos, Nike is also producing logo-driven accessories and fresh colorways of Nike’s current suite of footwear. According to the Beaverton, Ore., footwear giant, the 2020 collection will border on performance and athleisure wear.

In honor of the 30th anniversary of Nike’s Challenge Court Collection, which was first worn by Agassi during the 1990 U.S. Open, Nike will debut the line with its current roster of athletes for this year’s Open.

U.S. Open is scheduled for Aug. 31 and will take place without fan attendance due to COVID-19 restrictions.

Nike has close ties with the tennis world, as it owns 26% of shares on tennis footwear, making $35 million of the $22 billion U.S. sports footwear industry last year, according to a report from the NPD Group.

Serena Williams is one of the many athletes to have signed on with Nike and will likely be among the tennis players debuting the 2020 collection at the U.S. Open. Williams has been a Nike ambassador since 2003 and has released a number of collaborations with the brand over the years from the William’s-inspired shoe to her apparel collection for 2020.