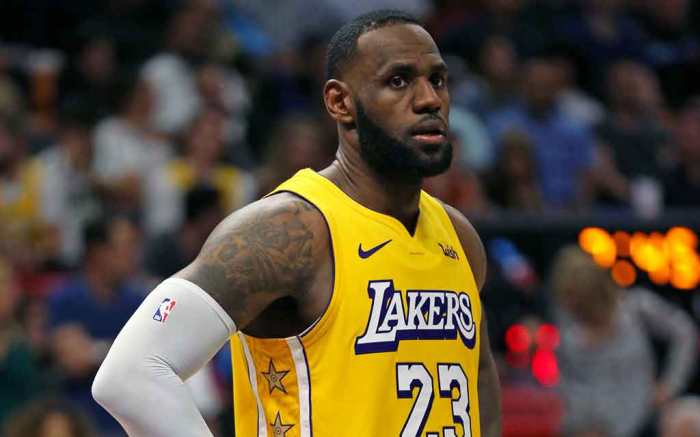 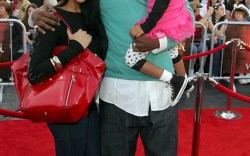 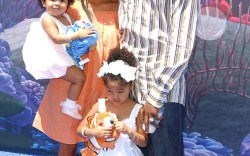 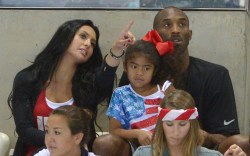 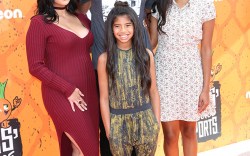 On Monday night, LeBron James spoke publicly for the first time since longtime friend Kobe Bryant died in a helicopter crash on Sunday.

Taking to Instagram, James wrote a lengthy tribute to the fellow NBA great, accompanied by a gallery of images of the pair over the years. The message began, “I’m Not Ready but here I go.”

James revealed that he spoke to Bryant on Sunday morning, just before he flew home from Philadelphia to Los Angeles, adding: “Didn’t think for one bit in a million years that would be the last conversation we’d have.”

I’m Not Ready but here I go. Man I sitting here trying to write something for this post but every time I try I begin crying again just thinking about you, niece Gigi and the friendship/bond/brotherhood we had! I literally just heard your voice Sunday morning before I left Philly to head back to LA. Didn’t think for one bit in a million years that would be the last conversation we’d have. WTF!! I’m heartbroken and devastated my brother!! 😢😢😢😢💔. Man I love you big bro. My heart goes to Vanessa and the kids. I promise you I’ll continue your legacy man! You mean so much to us all here especially #LakerNation💜💛 and it’s my responsibility to put this shit on my back and keep it going!! Please give me the strength from the heavens above and watch over me! I got US here! There’s so much more I want to say but just can’t right now because I can’t get through it! Until we meet again my brother!! #Mamba4Life❤️🙏🏾 #Gigi4Life❤️🙏🏾

The whole world was reeling when news broke of Sunday’s helicopter crash, which killed Bryant and 13-year-old daughter Gigi along with seven others. The five-time NBA champion is survived by wife Vanessa and daughters Bianka, Natalia and Capri.

“I’m heartbroken and devastated my brother!!” wrote James. “Man I love you big bro. My heart goes to Vanessa and the kids.”

Bryant and James are considered among the greatest NBA stars of all time. James was inspired to follow in Bryant’s footsteps of entering the league immediately after high school, rather than playing in the NCAA and now suits up in the Lakers’ yellow and purple that Bryant wore for all 20 of his years in the NBA. Both also have signature shoe franchises with Nike.

“I promise you I’ll continue your legacy man! You mean so much to us all here, especially #LakerNation💜💛 and it’s my responsibility to put this s**t on my back and keep it going!!” James continued. “Please give me the strength from the heavens above and watch over me.”

James was among many NBA stars to pay tribute to Bryant.

Shaquille O’Neal, who won multiple championships for the Lakers alongside Bryant, wrote on Twitter: “Kobe was so much more than an athlete. He was a family man. That was what we had most in common. I would hug his children like they were my own, and he would embrace my kids like they were his. His baby girl Gigi was born on the same day as my youngest daughter Me’Arah.“

Former ballers Bill Russell, Dwyane Wade, Michael Jordan and Scottie Pippen were also among those to pay their respect to the late star.

Current players remembered Bryant on Sunday night via their on-court footwear, with Kyle Lowry, Kelly Oubre Jr. and Trae Young writing messages to him on their kicks. Teams also acknowledged the legend by swapping 24-second violations as a nod to Bryant’s number.

Nike Did Not Pull Kobe Bryant Products From Website