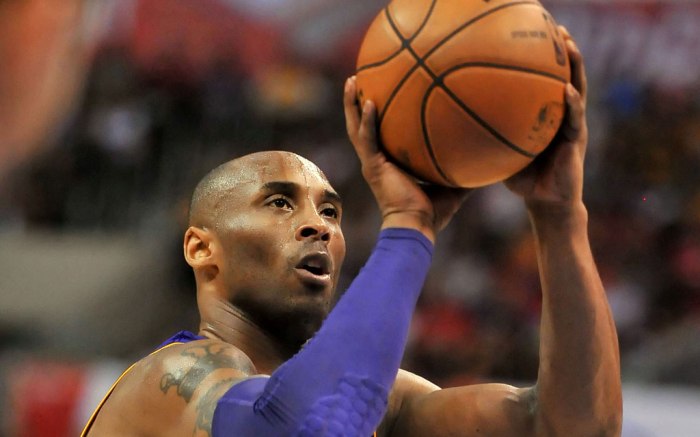 The announcement made Aug. 24 officially known as Kobe Bryant Day in L.A. and Orange County; the street would be renamed in honor of the basketball legend. Bryant and his daughter were among nine people who died in a helicopter crash in January.

“Kobe’s legacy is bigger than basketball. #KobeBryantBlvd will be a reminder to everyone, young and old who drive down it, there is no obstacle too big and that with the #Mambamentality, anything is possible,” Wesson Jr. tweeted.

Tonight, the Los Angeles Lakers will wear special “Black Mamba” jerseys as a tribute to the late Bryant and his daughter for their fourth game of their first-round series against the Portland Trail Blazers.

This is not the first time that a street has been renamed for a Lakers man. Back in 2002, a portion of West 11th street, intersecting Figueroa Street was renamed Chick Hearn Court after the longtime Lakers announcer.

L.A. is not alone in celebrating Bryant this month. Nike also announced a seven-day event “Mamba Week,” which kicked off on his birthday Aug. 23. The week celebrates Bryant’s 20-year long NBA career with programming and retail launches inspired by his life.