Before Nike, Kobe Bryant Had Some of Adidas’ Most Memorable Signature Sneakers 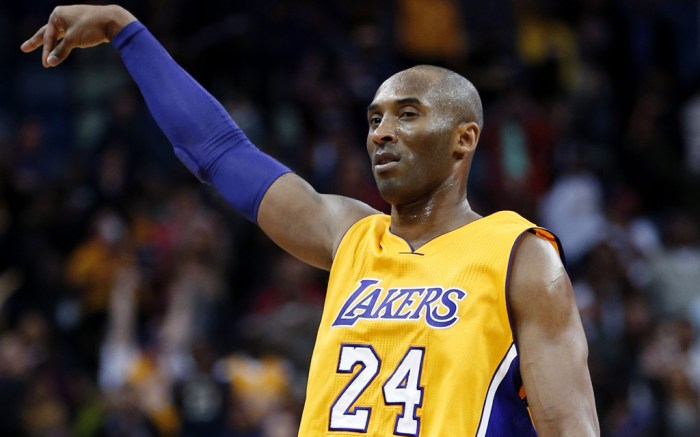 In a statement emailed to FN, Adidas shared thoughts on the legacy of its former ambassador.

“Kobe Bryant leaves a lasting legacy on the sports world. He was an inspiration on and off the court. The Adidas family’s thoughts and condolences are with all the families, friends and those affected by this tragedy,” the brand told FN.

When Bryant started his NBA career during the 1996-97 season, he laced up looks from the Three Stripes, most notably the EQT Elevation. (The sneaker’s name would eventually be changed and re-released to the masses as the Crazy 97.) The look featured a bold aesthetic and the brand’s fresh Feet You Wear tech, which was designed to promote natural foot motion and act as an extension of the wearers foot. Although the sneaker was not a signature style for Bryant, they might as well have been, as they are tied to him in the eyes of his diehard fans.

Adidas would then give Bryant three signature shoes with similar aesthetics and featuring the Feet You Wear tech, starting with the KB8 for the 1997-98 season and then the KB8 2 and the KB8 3.

The brand would drastically deviate from the aesthetics and tech of Bryant’s prior shoes for his next signature looks. (Adidas also changed the name of his signature series from KB to Kobe.) The baller wore first shoe, dubbed The Kobe, during the 2000-01 season. The sneaker, which was conceptualized by Eirik Lund Nielsen, famously used the Audi TT Roadster to inform its design language.

The final shoe the Black Mamba would wear from Adidas bearing his name was The Kobe 2, which he wore during the 2001-02 season. Although many of Bryant’s prior looks were celebrated, this was the first that was largely rejected by fans — and Bryant himself.

After a brief sneaker free agency period, Bryant would sign with Nike in June 2003, leaving behind a storied sneaker franchise with Adidas behind to start a new one with the Swoosh.

Bryant died today in a Calabasas, Calif., helicopter crash, as first reported by TMZ Sports and confirmed by the L.A. County Sheriffs department. According to AP, the crash resulted in nine fatalities. He was 41 years old.