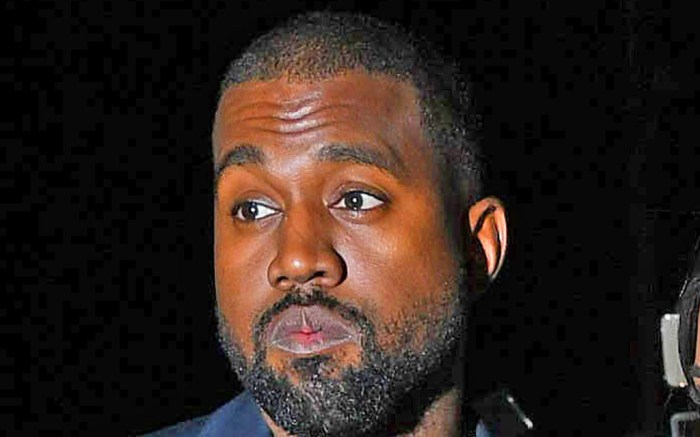 Kanye West continued to drop new Yeezy prototypes on his Twitter feed this weekend, teasing a few out-of-the-box footwear styles in the mix.

The first silhouette follows similar designs as the Adidas Yeezy 500 High sneakers with a more futuristic curve to them; the sneaker, tweeted with the caption “Logan’s Run,” boasts a melted metallic gold coating layered over a black knit sock-style upper. The outsole resembles that of cleat spikes with a textured finish and a contrasting ash-gray paint job.

The new footwear designs follow more previews posted by the “Jesus Is King” rapper on Twitter this month. The most eye-catching shoe was shared on Aug. 8 and takes inspiration from Adidas athlete and NBA star Derrick Rose. Titled after the Detroit Pistons point guard as well, the skeletal shoe incorporates design elements from the Yeezy Foam Runner with its slip-on design; it changes up the appeal, though, with its ribbed coating across the entirety of the shoe.

In addition to releasing new styles, the rapper is also creating a new website for his hit line.

West joined forces with photographer and director Nick Knight to reimagine his Yeezy Supply website; the website currently serves as a barebones structure for his Adidas Yeezy footwear releases. The redesigned site is set to be a state of the art format with unprecedented functions and processes.

The news of the redesigned website came the same day West announced a new partnership with The Gap in late June. In a statement, the brands explained that the Yeezy Gap apparel is expected to release in Gap stores and on Gap.com sometime in 2021. The Grammy Award-winning artist also joined forces with Adidas starting in 2015 and has since created an endless series of Yeezy footwear styles that oftentimes sell out within hours if not minutes. Before that, the rapper dropped two different Air Yeezy sneakers through a limited partnership with Nike.

Ahead of the new sneakers’ drop, click through the gallery to see the evolution of every Adidas Yeezy Boost sneaker released thus far.