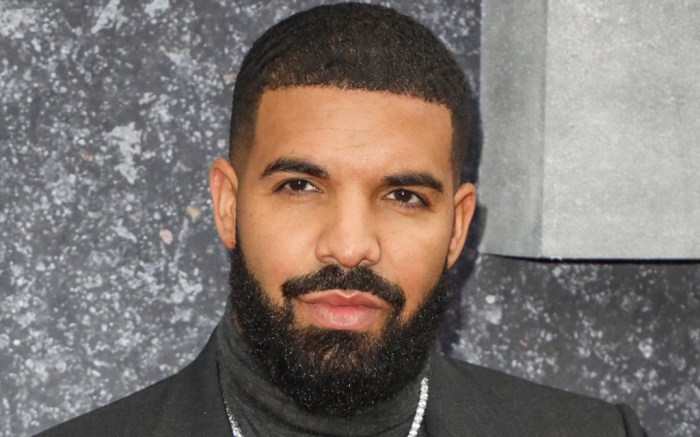 Drake took over the Nike Headquarters in Beaverton, Ore., for his latest music video and it’s already the No. 1 trending video on YouTube.

For his new single “Laugh Now Cry Later” featuring Lil Durk, the Canadian rapper surprised fans by filming the accompanying music video at the Nike campus out in Oregon. As Drake stepped out of his convertible sports car in a pair of all-white Air Max sneakers, he kicked off a night of exploration across the almost 300 acres of property owned by the Swoosh brand.

The video shows Drake playing a game of basketball on the indoor courts against Kevin Durant, grabbing some apparel and sneakers at the impressive on-campus Nike Company Store, running a few routes on the outdoor football field with Odell Beckham Jr., riding jet skis through the lake and more. The clip even includes a special cameo from Marshawn Lynch who tackles Drake to the ground during a quick break in the action on the turf.

Throughout the entirety of the 5-minute long video, the 33-year-old musician sported a mix of shirts, shorts, quilted jackets and of course sneakers from Nike as did Durant and Beckham Jr., who are both signed on as Nike athletes.

The new music video served as further evidence that a link between Nike and Drake could be in the works, following images that surfaced in June of a potential collaboration between the Swoosh line and the rapper’s October’s Very Own clothing brand. As seen on sneaker leak account @sSneakerheadz, the mock-up image shows a triple-white Air Force 1 silhouette stamped with OVO’s recognizable owl logo in gold foiling. The OVO x Air Force 1 Low is rumored to hit stores in 2021 though neither Nike nor Drake have announced any confirmation at the time of press.

An OVO x Air Force 1 Low is potentially on the way for 2021…⁶𓅓 👀 Stay tuned for more info. Via @sneakerfiles (Mock-up used for visual purposes only!)

Click through the gallery to see more of Drake’s shoe style over the years.