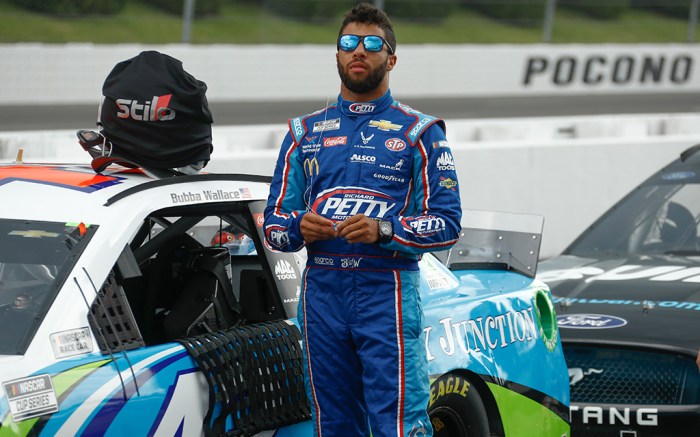 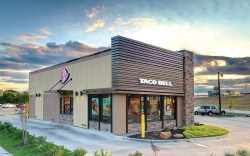 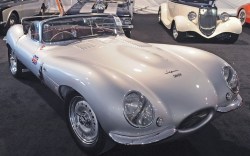 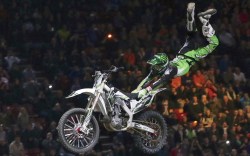 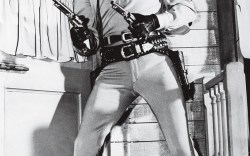 NASCAR’s Bubba Wallace announced Thursday that he will be leaving Richard Petty Motorsports after the 2020 season.

As of now, Wallace has not announced where he will be competing next year. He will complete the 2020 season, which has been his strongest year of the three years he’s spent with Petty.

“This was not an easy decision as I have nothing but the utmost respect for Richard Petty and his family, but I believe it’s time for someone else to take over the reins of the No. 43,” Wallace wrote in an Instagram post yesterday. “Thank you to the King and everyone at Richard Petty Motorsports for giving me the opportunity to start my Cup Series career.”

Columbia sponsors both Bubba Wallace and the team for which he drives. Columbia’s sponsorship will follow Bubba to his new team.

Wallace, the only Black driver in the NASCAR Cup Series, made headlines in June when it was revealed that a door pull rope in the form of a noose was found in his garage stall at Talladega Superspeedway in Alabama. Immediately after it was discovered, the FBI launched an investigation and stated the driver was not the target of a hate crime. “The FBI report concludes, and photographic evidence confirms, that the garage door pull rope fashioned like a noose had been positioned there since as early as last fall. This was obviously well before the 43 team’s arrival and garage assignment,” the NASCAR statement read.

The incident occurred as protests throughout the country ramped up over the death of George Floyd, an 46-year-old Black man, at the hands of white Minneapolis police officer Derek Chauvin. During this time, Wallace became a prominent voice in the fight for racial equity, specifically for promoting his message of “compassion, love, understanding” and publicly calling for NASCAR to ban the Confederate flag at all events.

Following the garage stall incident, fellow drivers pushed his No. 43 car to the front of the pack at Talladega Superspeedway in solidarity.