‘Tailgate’ Yeezy Boost 350 V2 Will Release in a Reflective Colorway 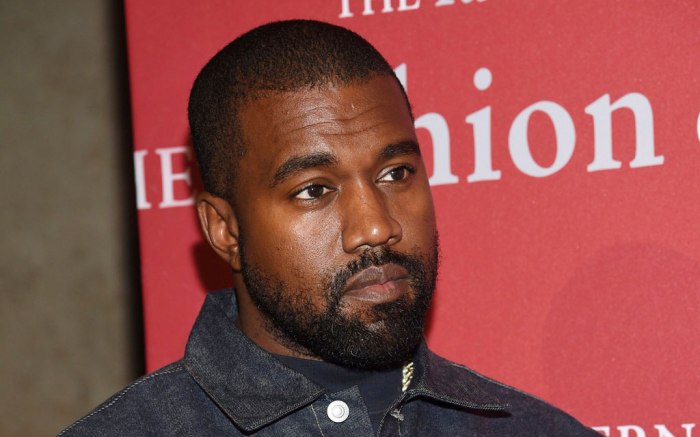 With the brand new “Tailgate” Adidas Yeezy Boost 350 V2 expected to be the first Yeezy release of 2020, there’s now reportedly more to the latest colorway than originally expected.

The forthcoming style will also come in a “Reflective” variation. The new shoe looks similar to its non-reflective counterpart, but features reflective 3M details infused throughout the breathable Primeknit upper, which has a clean gray color palette with a white stripe detail on the side. The look is completed with a semi-translucent Boost midsole for maximum comfort and a light brown rubber outsole.

Both the “Tailgate” Yeezy Boost 350 V2 styles are rumored to release in February, but the details have yet to be confirmed by the Three Stripes.

How to Tell If Your Yeezy Sneakers Are Fake

The Definitive Yeezy Sneakers of the 2010s