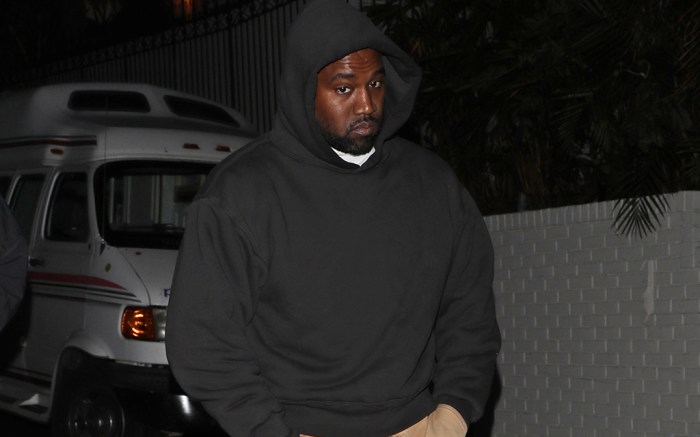 A favorite Adidas Yeezy sneaker appears to be coming back in 2021.

The Yeezy Mafia shared a mock-up depiction of the Adidas Yeezy Boost 700 V1 in a new “Bright Blue” colorway on Instagram this week. According to the account, the new makeup is slated to hit shelves early next year.

Given its far-off release date, early images of the shoe have yet to surface, but the mock-up photo suggests that the mesh-based upper will boast a royal blue color scheme and is paired with matching suede panels and white shoelaces. This iteration also appears to borrow elements from the celebrated “Wave Runner” iteration with the black suede and turquoise mesh panels seen around the toe box. Continuing the look is an orange full-length Boost midsole and a black rubber outsole.

A release date for the Adidas Yeezy Boost 700 V1 “Bright Blue” has yet to be announced by the Three Stripes and Kanye West, but the shoe is expected to launch at Adidas.com/Yeezy and at select Adidas Yeezy retailers in early 2021. The shoe will come with a $300 price tag.