Yeezy Boost 380 ‘Pepper’ Is Releasing in the Fall 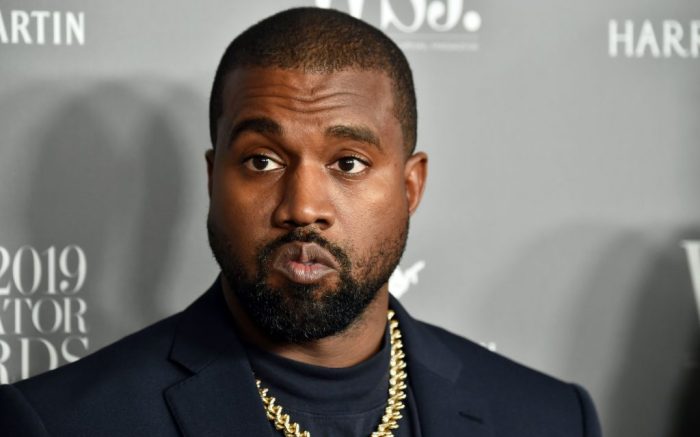 The sneaker leak account @yeezymafia is reporting that the non-reflective and reflective variations of the “Pepper” iterations of the Adidas Yeezy Boost 380 are releasing on Sept. 18 and 19 on Adidas.com.

A mock-up photo of the Kanye West-designed lifestyle shoe reveals a combination of light blue and gray on the breathable Primeknit upper that either features reflective or non-reflective accents, which are contrasted by a dark brown perforated patch on the midfoot. The look continues with a tan Boost-cushioned midsole and a gray rubber outsole.

While Adidas hasn’t shared any release information for the Yeezy Boost 380 “Pepper,” the account reported that the duo will launch in September and are expected to retail for $230 each. The aforementioned styles are expected to be joined by two glow-in-the-dark “Calcite Glow” and “Hylte Glow” colorways in the fall ’20 season.

In related Adidas Yeezy news, the sustainable Yeezy Foam Runner is possibly making its retail debut this month. The lifestyle shoe will come in a beige colorway and is created with harvested algae that is blended with an EVA material. The silhouette will also be the first Yeezy style that’s created in the United States is expected to retail for $75.