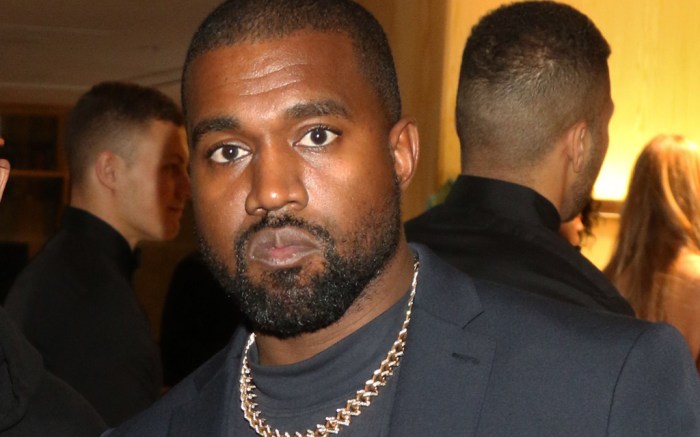 Fans of the Adidas Yeezy Boost 380 silhouette have six new styles to look forward to for fall 2020, according to Yeezy Mafia.

First on tap is the Yeezy Boost 380 “Pepper.” According to Yeezy Mafia, the style is expected to launch in September. The Yeezy Boost 380 “Pepper” features a combination of light blue and gray on the breathable Primeknit upper, contrasted by a dark brown perforated patch on the midfoot. A tan Boost-cushioned midsole and a gray rubber outsole complete the look.

Come October, the Yeezy Boost 380 “Calcite Glow” — the first colorway of the model to glow in the dark — is expected to drop. The pair blends white and gray shades on the Primeknit upper, with a darker gray hue on the perforated midfoot and collar and a full-length gray Boost midsole for comfort.

In November, fans can anticipate the launch of the Yeezy Boost 380 “Onyx.” The style, available in both reflective and nonreflective variations, boasts a jet black Primeknit upper, contrasted by a dark gray overlay pattern and stuck to a gum sole.

Just in time for the holiday season in December, three Yeezy Boost 380 colorways are expected to drop: “Azure,” “Lmnte” and “Hylte.” The “Azure” has a burgundy upper with an ocean blue stripe across the midfoot; it comes in reflective and nonreflective variations. The “Lmnte” is earthy brown, with a highlighter yellow stripe adding a pop of color.

Rounding out the lineup is the Yeezy Boost 380″Hylte Glow,” which will be the silhouette’s second glow in the dark variation following the launch of the “Calcite Glow” colorway in October. This style features a volt yellow Primeknit upper emblazoned with an orange pattern on top.

All six pairs will retail for $230, according to Yeezy Mafia. Adidas has yet to confirm information regarding the Yeezy Boost 380 release lineup.

According to Forbes, Adidas Yeezy likely made $1.3 billion in revenue, with Kanye West pocketing about $140 million himself. The hip-hop star turned designer’s estimated net worth is $1.3 billion, with Yeezy accounting for the bulk ($1.26 billion) of that. West also has to his name significant real estate holdings, as well as revenue from his music label and his own recording and publishing rights.