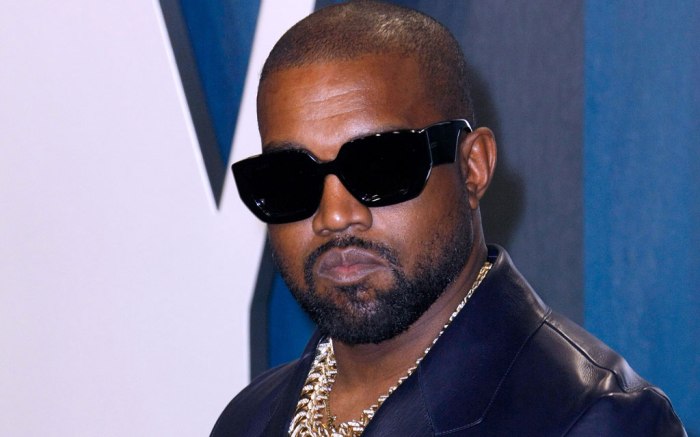 Fans of the Adidas Yeezy line will have to wait a little longer before they can get their hands on two anticipated sneaker releases.

The sneaker leak social media account Yeezy Mafia revealed on Instagram today that the Yeezy Boost 350 V2 “Zyon” and both the reflective and non-reflective Yeezy Boost 380 “Blue Oat” styles have reportedly been delayed. “Out of respect to communities, supporters and partners, these launches have been delayed from June to July,” a statement made by Yeezy Mafia on Instagram read.

PSA “Out of respect to communities, supporters and partners, these launches have been delayed from June to July: – 350 V2 Zyon – July TBC – 380 Blue Oat – July TBC”

As of now, this release update has not been confirmed by Adidas but expect the upcoming Yeezy Boost 350 V2 “Zyon” and the two Yeezy Boost 380 “Blue Oat” styles to launch sometime in July for $220 and $230, respectively.

In related news, click here to learn more about how you can support the Black Lives Matter movement right now.