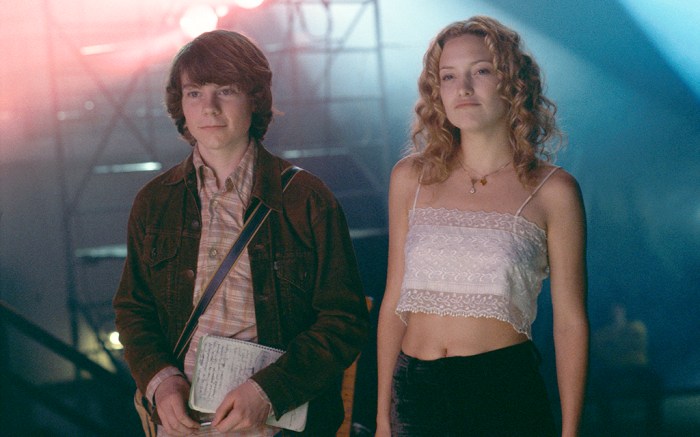 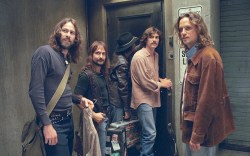 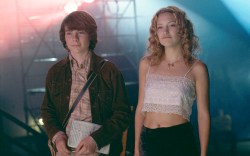 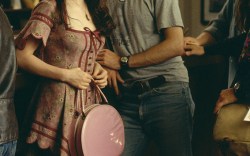 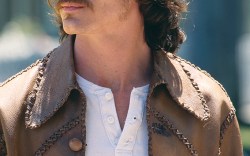 Two decades have passed since Kate Hudson got her big break as Penny Lane in “Almost Famous” — and the character remains an iconic fashion symbol in movie history.

“You have to have the kind of [person] that captures the heart of the audience,” costume designer Betsy Heimann said. “Penny Lane sits in that category, brilliantly. If you clothe her in such a way that completes what the writer and the director have accomplished, you have something where people can say, ‘I want to be her.’”

Cameron Crowe’s “Almost Famous” was set amid the backdrop of the 1973 music scene and was based on the writer/director’s own experiences as a teenage Rolling Stone reporter.

It follows 15-year-old William as he lands an assignment to interview the up-and-coming band Stillwater. Enter Penny Lane in a shearling coat, blue tinted sunglasses, platform sandals and bell-bottom jeans, who declares in her first scene that she is not a groupie, but a true lover of music.

“That coat is her protection. She puts it on and becomes Penny Lane,” said Heimann, who custom made nearly all of the costumes.

Heimann said she was inspired by Shirley MacLaine’s coat in “The Apartment” as well as opera looks from the 1920s. And no detail was left untouched. For instance, the designer spent a long time with the cinematographer figuring out what shade of cream to make the collar of that memorable coat, so it would bounce the light just right and onto Penny’s face.

Vintage clothing defined the fashion in the film — and the shoes were sent to the shoemaker at night to get repaired because they were so worn out.

One style that has transcended fashion through the decades is Clarks’ Desert boots, which were seen on the men in the film.

To ensure the fashion meshed with the era, Heimann looked at rock photos from the Eagles, Led Zeppelin and Neil Young tours. “My job is to paint a picture of that period. It’s research, research, research,” she said. “One of the things I did to make it look I felt so authentic was I only used about four or five colors. I limited this palette to the popular hues of the period like avocado, brick red, denim, brown. That’s the importance of costumes. I’m just trying to keep it real.”

To see costumes from the film, click through the gallery.