The Most Popular Shoe Trends of the 2000s 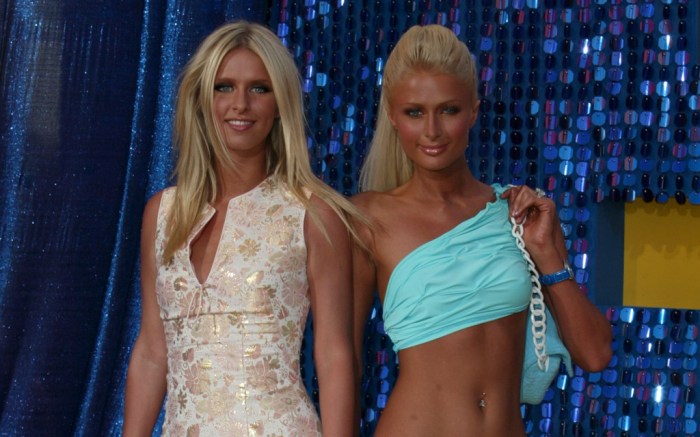 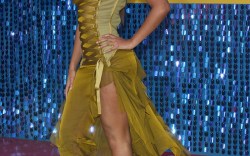 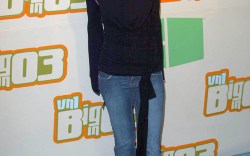 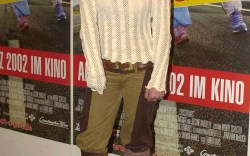 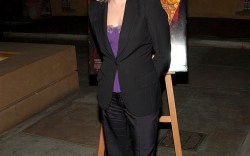 What kind of shoes do you think about when you look back at the 2000s?

While the footwear styles of the ’90s trickled in well into the early aughts — think Skechers D’Lites and Steve Madden sandals — it also brought forth some notable styles of its own. Ugg boots became wildly popular and Manolo Blahniks were the “It” shoe of the time.

Fashion itself became more celebrity and brand-oriented as stars became style icons, both on the red carpet and out and about (thanks to the paparazzi). Fast fashion was also on the rise, making clothing and footwear styles seen on the runway and red carpet affordable to the masses. Trends seemed to come and go at lightning speed, meaning what you wore could be in one day, and out the next.

Take a look back at some of the most popular, and occasionally questionable shoe trends of the ’00s.

Strappy, metallic sandals were a trend that carried on from the ’90s. Y2K influences like metallic colorways and minimalism permeated the fashion scene, especially during the early half of the decade. The shoe style was popular with stars at premieres and in music videos. Jennifer Lopez paired her iconic Versace silk chiffon dress with metallic, strappy heels for the 42nd Grammy Awards in 2000.  Today, strappy sandals continue to be popular thanks to the “Naked Sandal” trend of 2019.

Pointy-toes dominated in the aughts after almost a decade of square-toed shoes prior. By the mid-aughts, pointed toes could be spotted on boots and pumps. The style was often paired with jeans. Lindsay Lohan and Britney Spears were two big stars of the moment who loved the trend. One notable brand that featured pointy-toes was Manolo Blahnik. The luxury brand took off in the 2000s partially thanks to Sarah Jessica Parker’s character Carrie Bradshaw wearing them on “Sex and the City.”

By the mid-aughts ’60s fashion and “boho” style stepped onto the scene. During this time, Ugg boots became the casual style staple when it came to footwear.  In 2003, the classic shearling Ugg boot appeared on Oprah Winfrey’s show and became synonymous with celebrity “out and about” style. Some notable stars who wore the cozy slipper include Nicole Richie, Blake Lively, Cameron Diaz and Jennifer Lopez.

As the aughts continued, the Y2K and “boho” elements of the earlier years began to shed. The later aughts embraced more hybrid styles like the peep-toe pump (and its more controversial cousin, the peep-toe boot.) Stars such as Fergie and Christina Aguilera embraced the trend in addition to the pin-up girl style that re-emerged during the late part of the decade.

Keep checking back for more shoe styles of the 2000s.