Look Out Bottega Veneta — Is Givenchy the New ‘It’ Shoe Brand for Spring 2021? 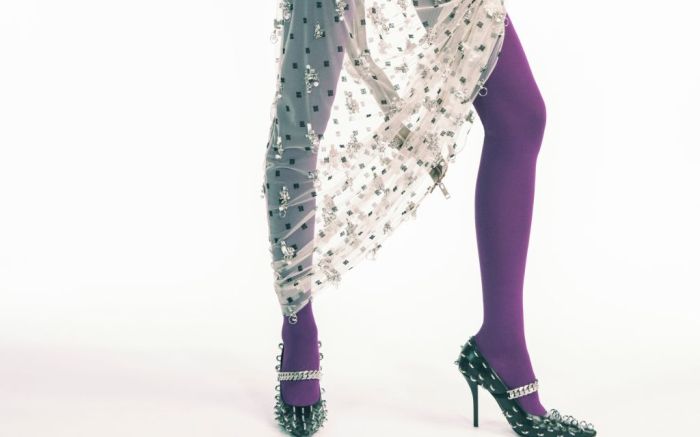 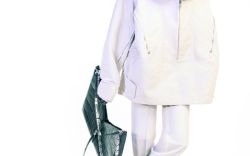 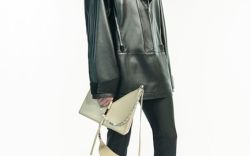 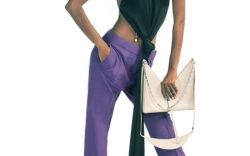 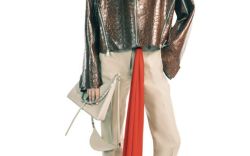 Since its new creative director Daniel Lee showed marshmallow-like quilted pumps on the runway in 2018, Bottega Veneta has been the brand when it comes to “it” shoes — with the sales and searches to prove it.

Similarly, new creative director Matthew Williams just revealed a debut collection for Givenchy that is full of quirky, eye-catching footwear (and handbags). Do they have the potential to create a new season of “it” shoes in the luxury space?

Williams’s debut spring ’21 collection for the French fashion house was not one of the IRL runway shows that have been occurring during Paris Fashion Week in recent days. Givenchy instead released only a simple lookbook shot on white background, composed of 54 looks.

There was just as much — if not more — to digest from the simple presentation. It was a whole new look for Givenchy, whose previous creative director, Clare Waight Keller, focused on tailoring for the grown-up woman. Instead, Williams infused the collection with some of the edge of his cult-followed Alyx line, bringing back a bit of the punk-rock bite that former creative director Riccardo Tisci had given the brand from 2005 to 2017.

Below, a look at five new shoe styles from Williams’s new Givenchy that could pick up speed — and perhaps even become next season’s “it” shoe:

This is the shoe that’s already getting the buzz. There has been a decided fascination (bordering on foot fetish?) with big-toe sandals lately, and this style is sure to pick it up. Minimalistic toe rings separate digits into three sections in front, while a cantilevered and curved talon — or tail-like appendage — finishes off the heel. It’s slightly creepy and everyone is wondering:  How does it feel?

Taking a page from Williams’s 1017 Alyx 9 bondage-like accoutrements, Givenchy’s new Mary Jane pump is pierced all over with silver metal rings and finished with a heavy chain-link strap over the top. It’s full-on ladylike punk.

This is even more proof that the gladiator sandal may make a comeback for spring ’21. Givenchy’s version has an abstract snake-like feel with some geometric touches — and that creepy talon heel again.

Williams didn’t place all of his bets on the heel for next season — a good idea given the uncertainty of the pandemic. The designer also incorporated a series of rubber shower shoes in the collection. Most had a sporty flatform look, while a few had an even higher platform.