How to Watch SAG Awards Red Carpet Livestream for Free 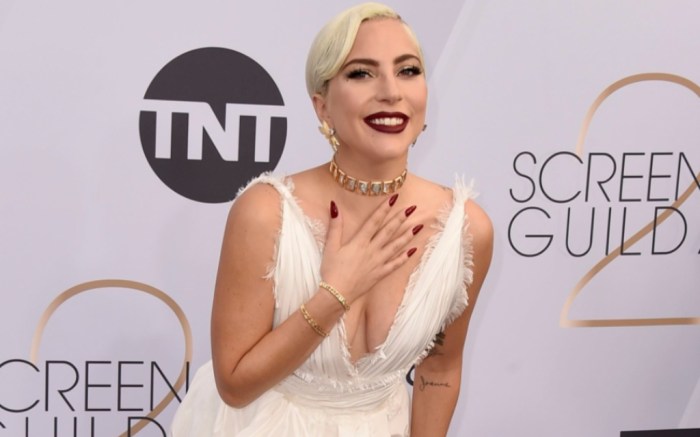 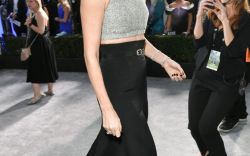 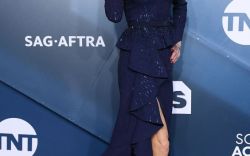 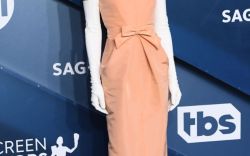 The Screen Actors Guild Awards celebrates the most outstanding performances of the year in film and television. The program airs on TNT and TBS on Sunday, Jan. 19, at 8 p.m. ET from the Shrine Auditorium in Los Angeles. Nominees include Margot Robbie, Jennifer Lopez, Jamie Foxx and more.

How to Watch the SAG Awards

The SAG Awards air live simultaneously on TBS and TNT at 8 p.m. ET.

People and Entertainment Weekly, in partnership with TNT, will host the official live red carpet streaming pre-show beginning at 5:30 p.m. The show can be streamed on People, Entertainment Weekly and TNT’s YouTube channels and social media accounts as well as online at Tntdrama.com/sag-awards, Sagawards.org, People.com and EW.com.

A host has yet to be announced as of Jan. 17. Previous hosts include Megan Mullaly and Kristen Bell.

There are 13 awards all centered solely around actors’ performances; recipients of Outstanding Action Performance by a Stunt Ensemble in a Motion Picture are set to be announced in the first half of the red carpet.

Robert De Niro is set to receive the SAG Life Achievement Award for his successful career in the film industry.

Click through the gallery for updates live from the red carpet at the 2020 SAG Awards.