The Best Dressed at the 2020 SAG Awards 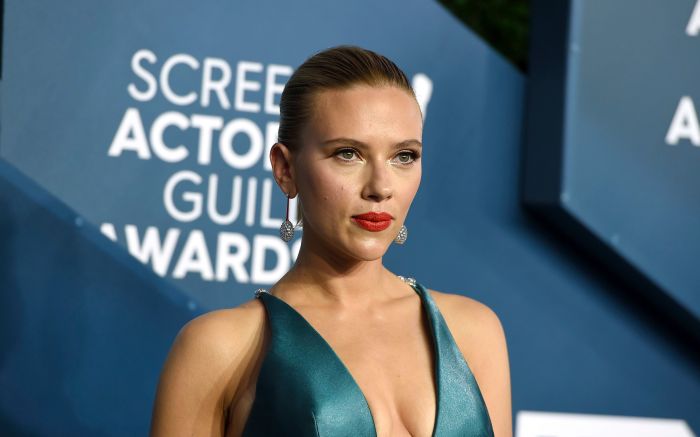 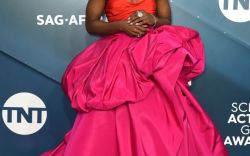 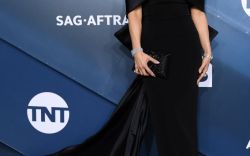 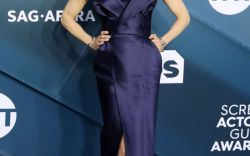 Don’t underestimate the power of the collective mindset. A glance at the 2020 SAG Awards red carpet seems to prove that very theory. While last week’s Critics’ Choice Awards was full of bright, saturated colors (some compelling, others wincing), it seems that this week’s award show attendees received the same memo: Sometimes, less is more impactful.

From Scarlett Johansson’s deep sea blue Armani Privé gown, which got most of its sparkle from a crystal-detailed back, to the sea of black and navy gowns on J.Lo, Renee Zellweger, Nicole Kidman, Glenn Close, Allison Janney and Michelle Williams, the red carpet was a study in subdued luxury and classic Hollywood glamour. In other words, these looks were those of which the actors actually wanted to wear.

There were still, of course, some standout colors, in Zoe Kravitz’s peach Oscar de la Renta gown and Kathryn Newton’s orange Valentino frock. Cynthia Erivo, in a red-and-pink Schiaparelli gown, was one of the most joyful looking attendees of the evening.

This evening’s stars seemed less concerned with the idea of look-at-me-on-Instagram fashion and perhaps more with dressing for their own pleasure. In this era of high-stakes red carpet fashion, that’s a novel idea.