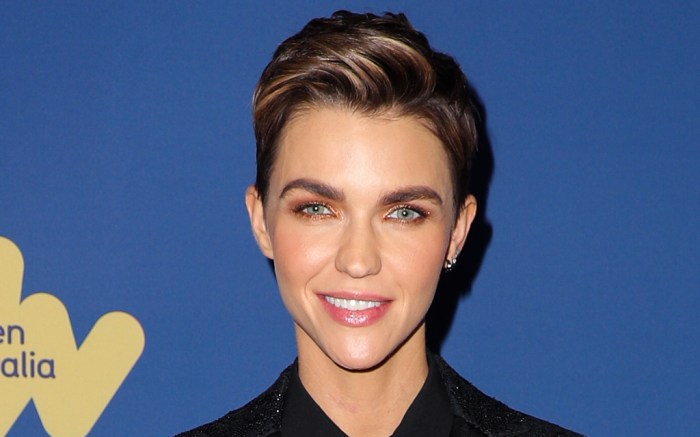 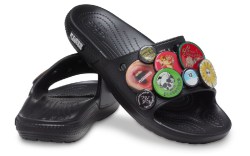 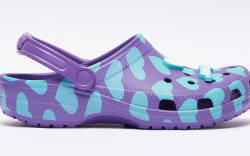 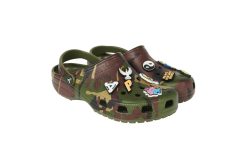 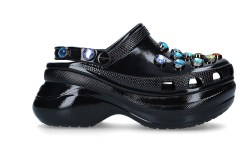 The “Orange Is the New Black” actress posted a photo of her new do on Instagram with the caption: “What can I say!? Sometimes you just need to feel blue and other times you need pink to lighten your day.”

She then took the color combination a step further by matching the two shades in her hair to the Crocs on her feet. The Australian native wore an icy blue clog on her left foot and a bright pink clog on her right to echo her dyed hair. She then topped off her classic Crocs’ shoes with Jibbitz including a Batman logo, a French bulldog and a few from her own collab with the brand.

What can I say!? Sometimes you just need to feel blue and other times you need pink to lighten your day.

Rose partnered with Crocs in October 2019 for a limited-edition Classic Clog model featuring distressed details and an edgy touch. The charms that came on the white style included a cassette tape, a boombox, an arcade machine and a skateboard emblazoned with a bat logo, a nod to Rose’s role as a superhero in the “Batwoman” series. The style sold for $65 but has since sold out.


In addition to releasing footwear styles, Ruby Rose also serves as a brand ambassador for Urban Decay and G-Star and models as the face of Maybelline New York in Australia. She has starred in Nike’s “Kiss My Airs” campaigns for the 2017 Air Max Day and appeared in campaigns for Swarovski in the same year.