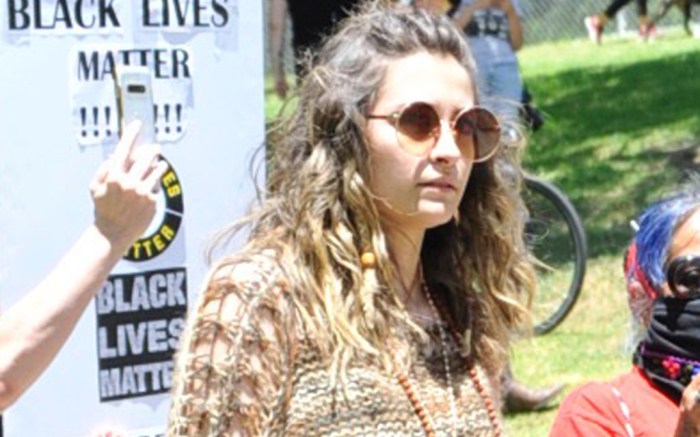 Jackson was one of many stars to join in nationwide protests yesterday in response to the death of George Floyd, a 46-year-old unarmed black man who was killed on Monday by Minneapolis police officer Derek Chauvin. After arresting Floyd, Chauvin knelt on Floyd’s neck for nearly 8 minutes. A video tape of the incident has sparked nationwide mourning and reignited the ongoing conversation regarding racial inequality in the United States. Yesterday, protests occurred from coast to coast, as individuals in major cities like Los Angeles, Chicago and New York banded together against racial injustice. Although protests were primarily of a peaceful nature, there were also reports of some instances of violence, both by police officers and by protesters. Additionally, there was some looting that occurred in cities across the country.

A growing list of brands and retailers — such as Nike, Reebok and Nordstrom — have also condemned racism in the wake of growing national unrest. Some companies, such as Fila and Puma, have committed to putting their dollars toward fighting racial injustice as well. What’s more, numerous designers are taking a stance against inequality, among them Marc Jacobs, Tommy Hilfiger and Paul Andrew.