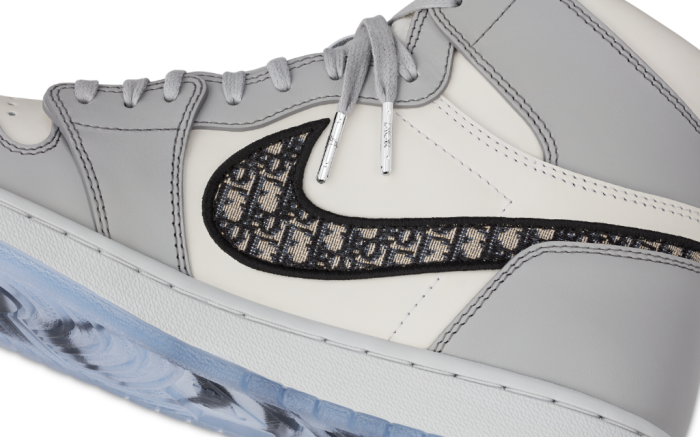 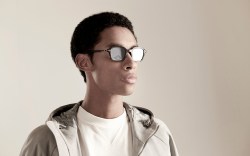 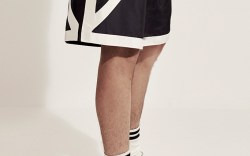 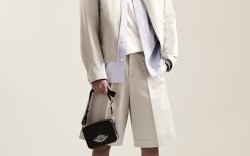 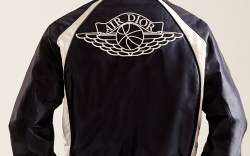 The limited-edition Air Jordan 1 OG Dior sneakers are officially here. The long-awaited collaboration between Dior creative director Kim Jones and Jordan Brand has launched through a dedicated microsite on a first come, first served basis today. As thousands of sneakerheads scramble to get their hands on the $2,000 kicks right now, some celebrities have already been wearing the Air Jordan 1 Dior for months. On the resale market, it’s available on StockX.com for $15,000.

sending out my love and prayers. & hoping this will all be over soon 🤍

Take a look at Kylie Jenner, for instance. The beauty mogul took to Instagram in April wearing the unreleased shoes during quarantine. The sneakers are made in Italy with Italian leather, hand-painted edges, original Dior Oblique jacquard swoosh and transparent soles with the Air Dior Wings and Dior logos. Jenner paired the sneakers with a cozy, gray formfitting catsuit with full-length sleeves.

Ashanti donned a similar look last month when she showed off her Dior x Air Jordan 1 highs. The singer wore a gray two-piece sweatsuit set from PrettyLittleThing. She accessorized with oversized gray sunglasses, layered necklaces and her puppy.

The collaboration was first unveiled in January during the Dior men’s fall ’20 runway show in Miami, and while the drop was initially slated for earlier in the year, it had to be postponed due to the pandemic.

The release is one for the ages, according to sneakerheads as it celebrates the 35th anniversary of the Air Jordan, which made its debut in 1985. Only 8,500 pairs of the OG high-tops will be released and each pair is individually numbered.

In addition, the Air Dior ready-to-wear and accessories capsule in collaboration with Jordan brand will be available in selected Dior boutiques. The campaign for the exclusive apparel and accessories collection, features rapper Travis Scott wearing the capsule’s relaxed, minimalistic wool suits with buttons signed with the Air Dior logo, blazers sporting subtle blue and white striped linings, a bomber jacket, shorts decorated with a graphic motif featuring the “CD” initials as well as socks and a bucket hat.