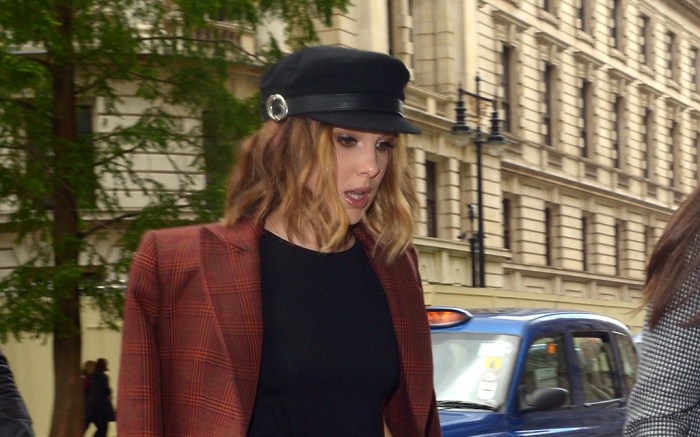 The “Stranger Things” actress shared photos on Instagram holding her poodle puppy, Winnie, in a tri-colored knit sweater, ripped jeans and a pair of Converse sneakers.

ready for fall sweaters and chucks 🍂

It’s no secret that Brown is a fan of Converse. This summer, the star released a collab that featured customizable Chuck Taylor All Star 70 sneakers in trendy tie-dye designs that are now sold out on Converse.com. However, fans of the style can still find the sneakers available on resale sites such as Goat.com and StockX.

Additionally, she also partnered with Converse last year for a customizable collab called Millie By You.

The Gen Z actress continues to favor casual footwear options such as Converse and Nike during the pandemic. She also loves to throw in some ’90s flair to her outfits such as this crop top and Bermuda shorts combo.

For her latest off-duty look, Brown styled her classic fall ensemble with a set of totally ’90s high ponytails. The Netflix star continues to pay tribute to the now-retro-style decade that remains on-trend.

Below, take a look at a few of Millie Bobby Brown’s favorite off-duty footwear options, including one of her sold-out pairs from her Converse collab. 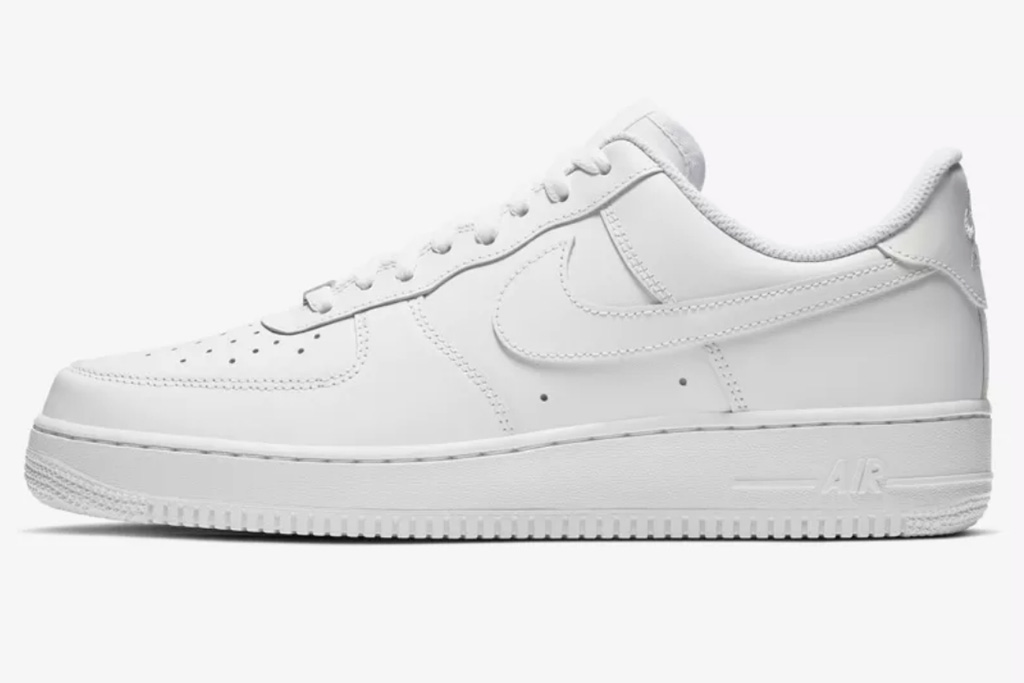 Click through the gallery to find dozens more of Millie Bobby Brown’s best looks over the years.