Kylie Jenner Wears Rare Nike Yeezys in Quarantine that Resell For Up to $6.5K 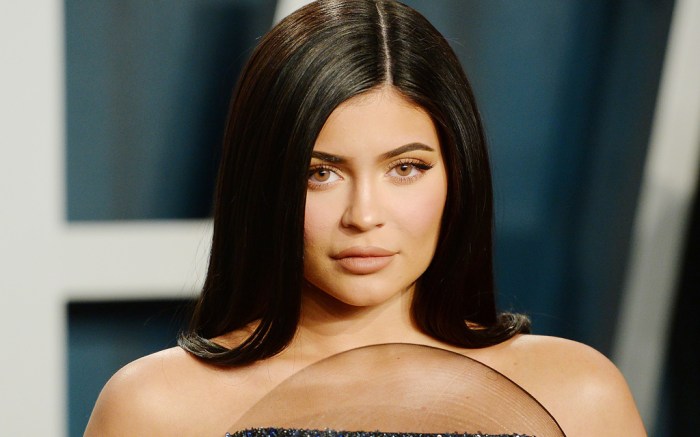 Kylie Jenner is no stranger to being one of the first to test out a new covetable pair of sneakers — such was the case for the Travis Scott x Nike SB Dunk Low that released in February. But during her time staying safe at home, the beauty industry mogul broke out a pair of sneakers so rare, their retail price is inching toward $7,000.

The Nike Air Yeezy 2s Pure Platinum released in 2012 when Kanye West — Jenner’s brother-in-law, of course — was still producing his line with Nike before moving to Adidas in 2013. Jenner wore the pairs to complete a “comfy cozy” outfit, as she captioned, which included a white belted jacket that appeared to be made of denim material and sweatpants.

Suffice it to say, a pair of Yeezys that released eight years ago are hard to come by. But should you want to purchase them, the resale price for these wolf grey/pure platinum sneakers, with a mint green sole and subtle red lining will run you anywhere from $2,606 to $6,575, according to the latest on StockX.

Jenner is clearly revisiting some of her most prized pieces in her shoe collection during her time in quarantine. Last month she posted a photo of herself wearing Stussy x Nike SB Dunk “Cherry” sneakers. And if you’re in the market for something a little less pricey than the Yeezys, the “Cherry” pairs are on StockX starting at a cool $1,600.

We know from TikTok that Jenner’s been hanging around her shoe closet lately, so this might not be the last sighting from her impressive collection.